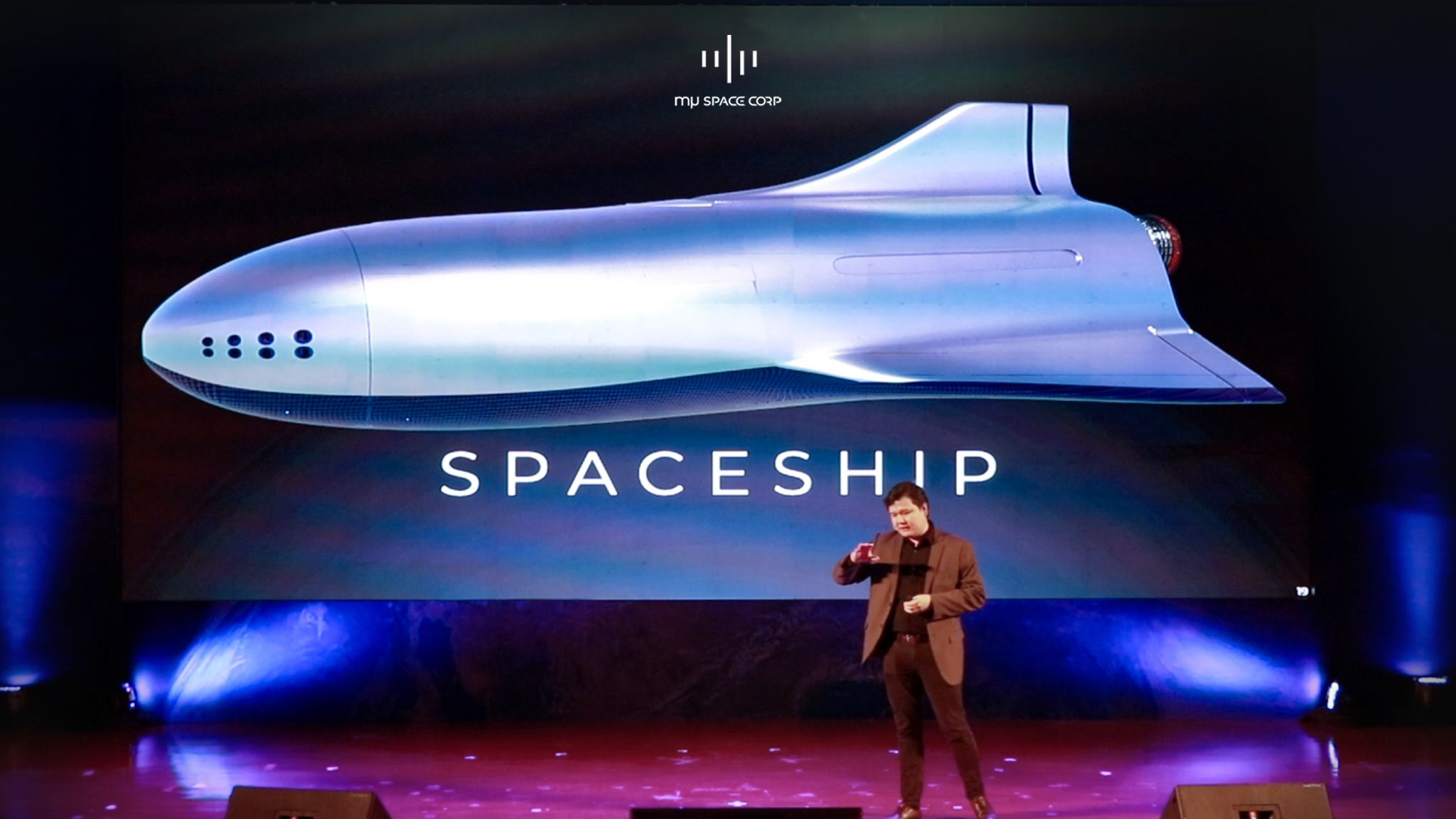 mu Space and Advanced Technology, Satellite and Space Technologies venture -- led by an aerospace engineer James Yenbamroong -- is in talks to raise up to $25 million in series B funding at a pre-money valuation of $75 million (2.3 billion Baht.) According to a document reviewed by people familiar with the company’s fundraising activities, the new funding will raise the value of ‘mu Space’ close to $100 million. The new funding is expected to conclude in the fourth quarter. The new $25 million series B funding will be spent on the development of a High Throughput Satellite (HTS), whose majority of its components will be developed by ‘mu Space’ engineers. The satellite will be deployed to provide commercial broadband internet services in Thailand and the Asia Pacific Region. The new funding will also help the company build a medium-sized ‘smart’ factory to develop and manufacture space technology, which includes satellites, automation systems, and robots. These innovations will be put in service in the future. It is expected that the projects will boost investment and employment by generating thousands of new high-paying job opportunities that meet the future demand for the rapidly-growing space technology industry. Leveraging on existing strong ground infrastructure assets, ‘mu Space’ has partnered with “TOT”, the Thai state-owned telecommunications infrastructure company, to establish a gateway system and provide ground services in key areas of various provinces in Thailand.  In addition, ‘mu Space’ plans to demonstrate the new 5G technology in its factory in the Eastern Economic Corridor (EEC) area, where defence and aerospace industries are getting the highest priority in terms of government incentives and assistance, creating high-paying jobs for tech companies in the Eastern region.

As a future technology company, upcoming technologies from mu Space particularly a data center and spaceship concepts will support the rapid development of business sectors that have exceptionally high growth prospects such as Telecommunications, Banks, Securities, including the Industry of Automotive and Aerospace manufacturers.

The Senior Vice President Kasikorn Securities said at a press conference of the MOU signing ceremony between TOT and mu Space that the satellite market -- particularly, internet broadband services and the local mobile backhaul market -- will likely continue to grow up to $1.3 billion per year in Thailand. He added that ‘mu Space’ aims to be a new leading technology player in the satellite industry and the pioneer in transforming the global space industry. According to Morgan Stanley, the value of the space economy will increase to $1.1 Trillion by 2040  globally.

‘mu Space' previous investors include Mr. Prasop Jirawatwong, the owner of Nice Group -- a major sports apparel manufacturer for Nike and Adidas --, large private infrastructure conglomerate, Majuven Fund, LP Venture Capital and Private Equity. Shared investors include high net worth individual trusts, family, and friends. Several investors who invested with the company before have confirmed to contribute in this fundraising round, along with new investors.

‘mu Space’, founded in 2017, develops satellite and space technologies. In 2018, the company made history for sending the first payload into space from Asia to be onboard with New Shepard, a Blue Origin's rocket. ‘mu Space’ plans to launch its satellite and to lead space technology development in Asia-Pacific. In addition, the ultimate goal of ‘mu Space’ is to solve resource depletion and overpopulation problems by finding new resources outside the earth. The company is determined to build future infrastructure for human colonies and factories on the Moon. Outstandingly, ‘mu Space’ is aiming to make space tourism possible in years to come. Mu Space Corp has today reached an agreement with the global telecommunication service providers SES Networks and Hughes to provide broadband access via satellite to rural areas in... Space and satellite company mu Space confirms they sent its second payload into space, including signature boards with names of people written on them. mu Space’s payload was one o...