Korea will host an all expenses paid acceleration program for 40 high­ potential startups from around the world this autumn. The first of its kind in Asia, the program is sponsored by the Ministry of Science, ICT and Future Planning, which was created in 2013, as part of President Park Geun­hye’s initiative to transform Korea’s economy.Startups selected for the acceleration program, known as the K-­Startup Grand Challenge, will receive $4,100 per month to cover living expenses, along with free round­trip flights to Korea for three team members.

The government will further provide them with offices and lab space in its $160 million Startup Campus in Pangyo. The campus is within walking distance to the R&D labs of many Korean tech giants, which have signed on to mentor the startups. It is also just 14 minutes from Gangnam by subway.

At the facility’s opening ceremony held on 22 March, President Park Geun­hye said, “I hope that the Startup Campus will become the cradle of creative economy, a gateway that links Korean startups to the world.” The president also expressed the government’s support for the campus and its initiatives to help Korea step up as Asia’s startup hub.

Based on online applications, representatives from the Ministry of Science, ICT and Future Planning (MSIP), the National IT Industry Promotion Agency (NIPA) and four accelerators, will select 160 startups to participate in pitch competitions that will be held online and in cities around the world.

Judges will narrow the field to 80 startups, each of which will send a representative to Korea for an intensive week of pitching and interviews from August 8 to 15. They will also have opportunities to network with Korean startups, major companies and investors, while experiencing the world’s most technologically advanced country.

The most promising 40 startups will be invited to stay for the three­-month acceleration program, led by SparkLabs, DEV Korea, Shift and ActnerLab, four of Korea’s most successful accelerators.

The program will culminate with the K­-Startup Grand Challenge Demo Day in early December, where the startups present their achievements in front of investors. The top 20 startups will receive approximately $33,000 in no­-strings funding and the top four startups will receive between $6,000 and $100,000 on top of that. There are also opportunities for additional equity investments from the accelerators and outside investors.

“Korea offers the best technology infrastructure in the world, combined with a population of tech- savvy early adopters who are hot on startups. That, along with our central location makes us the ideal country to establish a foothold in Asia,” said Choi Yanghee, Minister of Science, ICT and Future Planning. “We’re already home to the world’s top names in consumer technology, semiconductors and gaming, and we’re eager to host the next generation of high­tech companies.”

Applications will remain open to startups across a broad range of industries through June 14. Startups can apply and find more information at http://www.k­startupgc.org. About the Ministry of Science, ICT and Future Planning http://www.k-startupgc.org 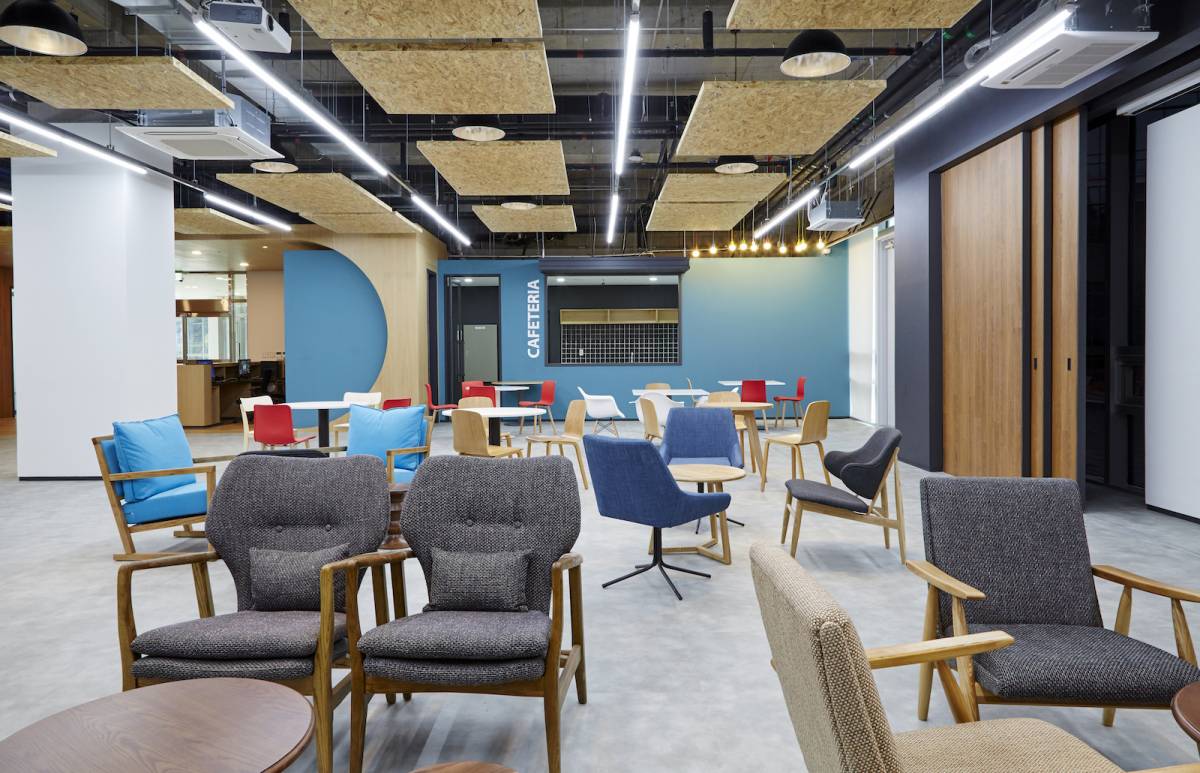 Flash Coffee, a tech-enabled coffee chain backed by Rocket Internet announced that it has raised US$15 million in Series A funding in a round led by White Star Capital... 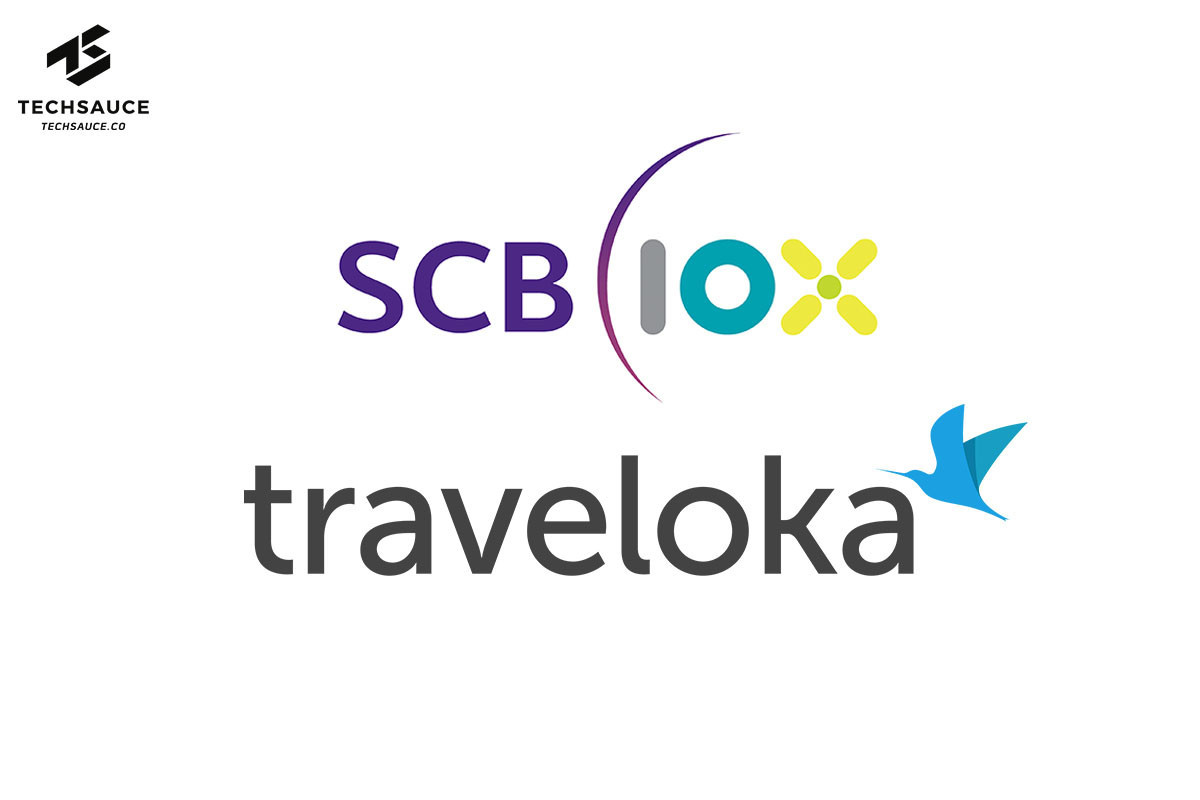