At the Asia-Pacific launch of the Taking Stock: Data and Evidence on Gender Equality in Digital Access, Skills, and Leadership report, United Nations University Institute in Macau reveals gender inequality remains a problem even as the world is undergoing digital transformation. Digital transformation is changing lives across the world. Technology is empowering the world’s population by offering efficient services, access to information, and various channels for communication.  However, despite these rapid developments that have the potential to open new pathways to gender diversity and inclusion, the report finds that a lack of attention to gender dynamics and differences hampers the potential for true progress. It seems the issue of gender digital divide cannot be solved with just a click of a button.

In its report, Taking Stock: Data and Evidence on Gender Equality in Digital Access, Skills, and Leadership, the United Nations University Institute in Macau and the EQUALS Research Group revealed that social and cultural biases still dictate how women are treated in some parts of the world.

The report highlights the persistent gender gaps across different facets of digital technologies. It also describes how technology is impacting women and girls in various contexts, including jobs and wages, security and privacy, cyber threats, and new technologies such as artificial intelligence (AI).

At the Asia-Pacific launch of the report, Don Rodney Junio, Senior Research Assistant, UNU Institute in Macau, says there is a gender gap regardless of how developed or underdeveloped a country is. The gender digital divide persists irrespective of a country’s overall ICT access levels, economic performance, income level or geographic location.

The gap stems from cultural and institutional constraints that still shape the gender digital divide in a country.

An example of this, is a case study from Dr. Salma Abbasi, FRGS, Chairperson and CEO, eWorldwide Group. Dr. Abbasi shared that rural women in India do not have equal access to technology. While men move to cities to work, women and the elderly are left behind in villages. Dr. Abbasi says these groups need efficient and affordable access to digital devices to improve their quality of life. She says

The digital transformation is real and it’s here, if we don’t bridge the gender digital divides there’s going to be a very big chasm.

Through the Asia-Pacific launch of the Taking Stock: Data and Evidence on Gender Equality in Digital Access, Skills, and Leadership report, UNU Institute in Macau hopes to extend a multi-stakeholder approach to advance the Beijing Platform for Action and the 2030 Agenda for Sustainable Development.

The launch event was held at The Asia-Pacific Ministerial Conference on the Beijing 25 Review in Bangkok, a monumental event for gender equality advocates around the world. The report can be accessed at: https://bit.ly/2OOWj0G

About the EQUALS Partnership and Research Group

EQUALS is a global partnership of corporate leaders, governments, non-profit organisations, communities, and individuals around the world working together to bridge gender digital inequalities. EQUALS was founded in 2016 by five partners: the International Telecommunications Union, UN Women, the International Trade Centre, GSMA, and the United Nations University. The Partnership works to reverse the increasing gender digital divide, and to close the gap by 2030 – supporting UN Sustainable Development Goal 5 by empowering women through their use of information and communication technologies.

Supporting the work of the three EQUALS Coalitions (Access, Skill, and Leadership), the Research Group — led by the United Nations University Institute in Macau — is composed of experts that focus on generating knowledge about the existence, causes, and remedies for gender tech inequalities, and on motivating key stakeholder groups, including private sector companies, government departments, regulatory agencies, and academia, to collect and share gender-relevant data. Microsoft Forecasts a Hybrid New Normal of Work in Asia-Pacific

Amid the pandemic, Microsoft found that while organizations have prioritized technology adoption to enable remote working environments and overall business transformation, the chan... 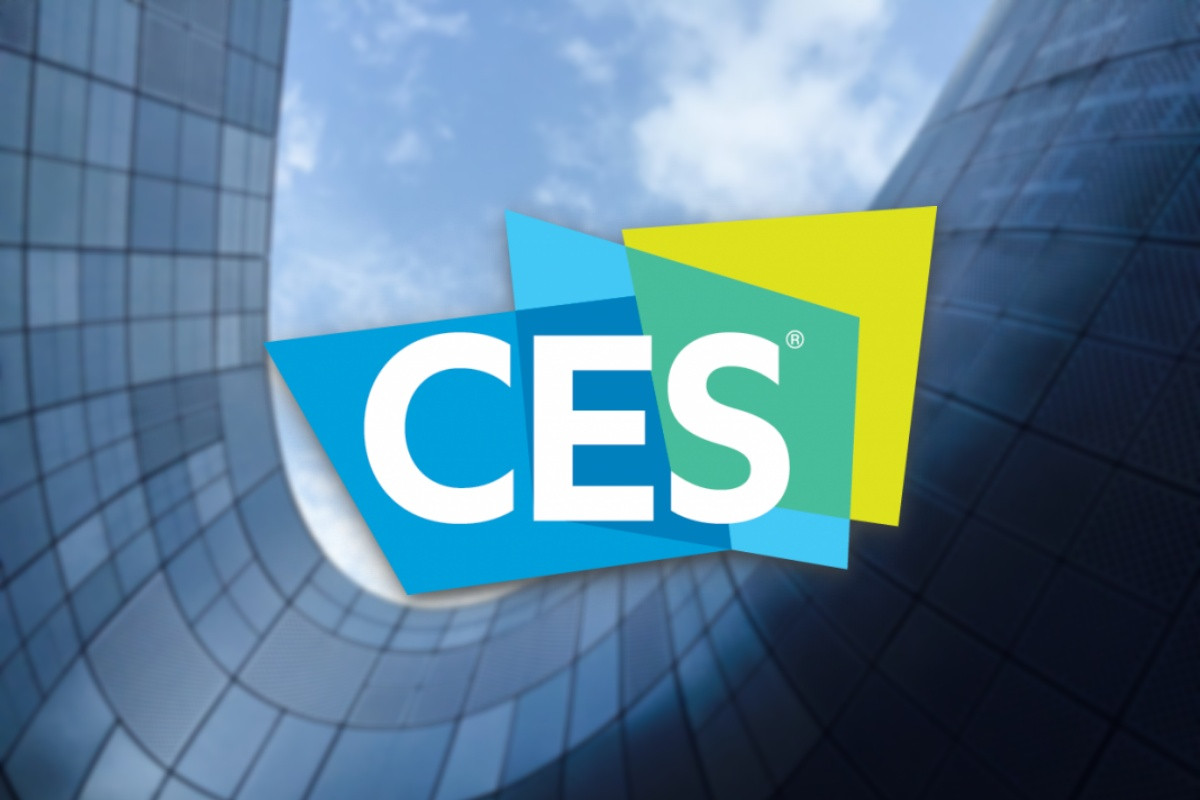 The Consumer Technology Association (CTA) is reimagining how to connect exhibitors, customers, thought leaders and media from around the world while prioritizing health and safety.... As airlines prepare to take off in a post-pandemic world, carriers need to figureout how to rebuild in a rapidly evolving global environment where historical data no longer applies...