Building a trust economy: The success stories of blockchain | Techsauce

Blockchain and cryptocurrencies have made their indelible mark not just in the cyberworld, sending sonorous waves throughout the financial sector. As these technologies advance, the tech world – and even laymen – can no longer evade their impact. No tech conference will be complete without some discussion of the technologies that are transforming monetary transactions and currencies as we know them, and which many corporates and even startups whose businesses do not directly relate to finance are starting to delve into. At Techsauce Global Summit 2017, a panel comprised of blockchain experts discussed the success of blockchain technology and briefly touched on where the technology is heading in the future. Will the blockchain trend continue?

Everyone on the panel agreed that the technology and trends are going to stay. Indeed, blockchain will form a new type of internet as there are possibilities to create applications that are logically centralized but distributed. When blockchain started, as with so many other impacting technologies that have transformed the world, almost no one was interested – but in 2014, interest from the financial sector sparked and since then it has steadily grown. Blockchain is still a relatively new type of technology, and our panelists predicted there will certainly be an upsurge of technology releases as the interest in blockchain grows. Typically, people believe that blockchain won’t work with banks. However, it is the vision of SBI Ripple to provide banking solutions to the financial sector. They even have an idea of using blockchain to create a social infrastructure for banks. What new technologies are needed?

One new technology available from ChromaWay is a consortium database. Usually, blockchain is considered a distributor database, but it's more like a list of transactions – not an optimal structure for programming against a database. Relational databases have been around for a while, and are used by every enterprise because you can have several applications working against a central data set.  The panelists suggested that that tech needs to stay, but we need a more mature programming model such as that offered by consortium databases.

The one concern about these technologies is that the private ledger goes against the whole point of blockchain – and that the technology, when placed in the hands of an enterprise, will stall the revolutionary innovation that has been happening in the last few years.

But there there are many success stories to be shared about agencies & regulators taking hold of blockchain and using it for the greater good. The panel all agreed that blockchain is the technology of the future and it will be used across platforms and not just found in the field of fintech. The group are all working hard towards opening blockchain to everyone, whether startups, investors or enterprises. The thinking of how technology, platforms, and networks are built is shifting – and the financial & tech landscape along with it. 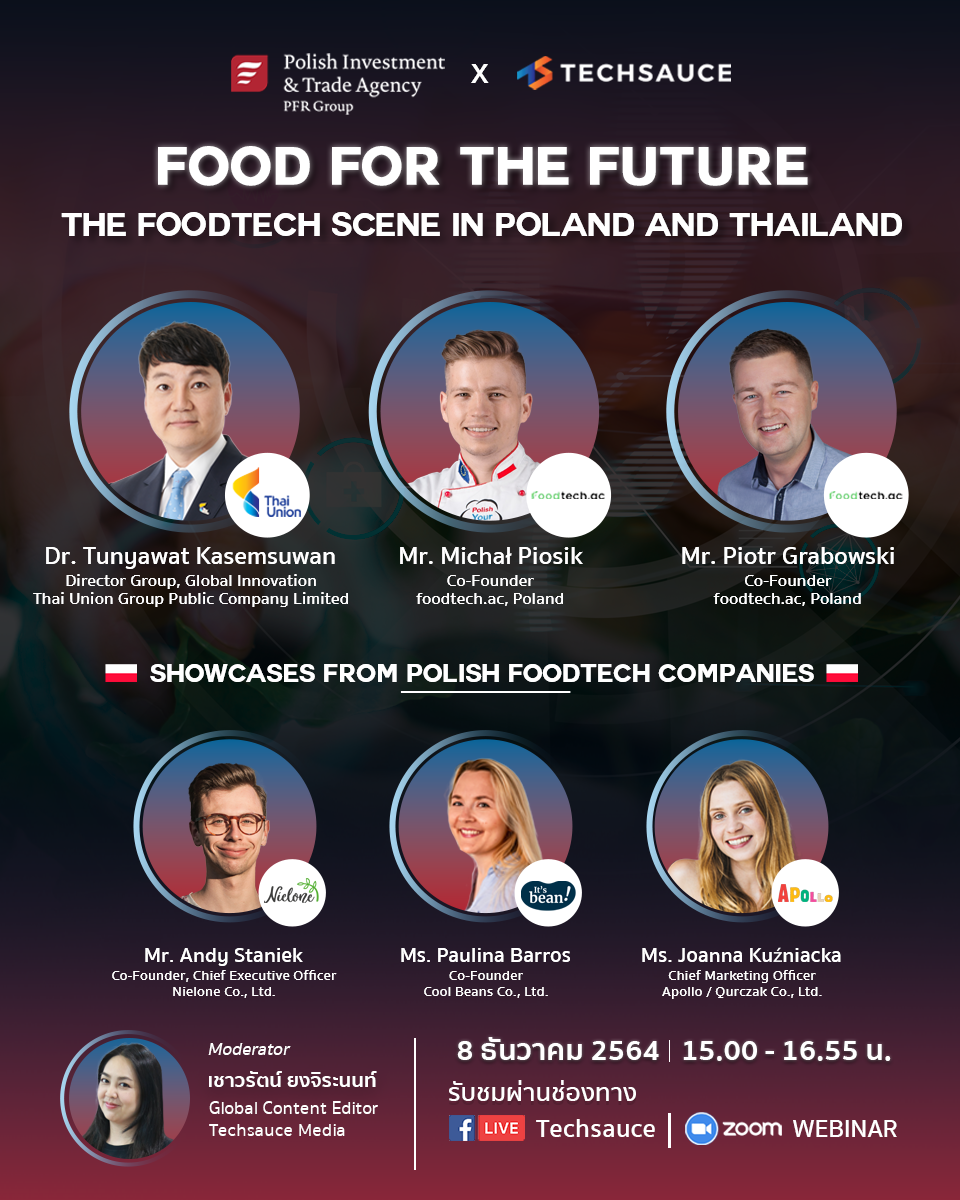