Neal Cross: When it comes to innovation, keep it simple | Techsauce

Neal Cross: When it comes to innovation, keep it simple The most disruptive innovation guru in the world, Neal Cross, says the key to innovation lies not with technology, but in a business’s ability to ultimately solve the consumer’s problems in an elegant and simple way.  Here’s what Techsauce Media’s exclusive talk with the man who changed the way corporations innovate.

Check out our conversation on Techsauce Global Podcast at the following links:

In the race to be the most innovative in the era digitization, many companies sometimes get loss on where to start and what direction to take.  While some fully utilize technology, others unfortunately blindly use it in an attempt to take the lead in their industry and fail.  What is true innovation?  Techsauce Media sat down with Neal Cross, the man who has been been known as the most disruptive chief innovation officer during his tenure at DBS Bank.  With his guidance, the bank was able to gain recognition for its innovative solutions to the banking sector.

After stepping away from such a grand position, Cross is now working on saving the orangutans in Indonesia and making the world’s move innovative bank.  So the Techsauce team was very excited to talk to him at the Techsauce Global Summit 2019 to talk about life and the key to true corporate innovation.  Here are the highlights of our talk.

Why leave one of the best corporate positions in the world for the jungle?

The fact that I could take the corporate innovation techniques and take them into a completely different world, - building a hotel in the middle of a jungle, setting up an ecosystem to help save the orangutans, really gave me the confidence that I could do mainly anything.

Is it because you just a had a realization that you had enough of the finance sector?

Not at at all.  It’s just I had built a beautiful beach house and every Sunday I would have to leave there and spend 12 hours traveling going back to DBS and continue my work there.  I spent five years there.  We took the innovation team from a table of 3 people to now a world renown corporate innovation center with 30 staff in it.

At the same time I co-founded my own FinTech down in Australia so I wanted to try my hand at building my own FinTech company as well.  So I had a lot of things come up at the same time.  I had a lot of people approach me - you know I love solving problems - approach me from different industries around Asia and said hey, could you come and do some problem solving for us?  Maybe some advisory work.  5 years is a good run and it is always good to leave at a high.  I was not going to spend the rest of my life in one company anyways.  I have moved many times around the world.

I thought I would take a leap of fate, it’s scary, you know, leaving such a well-paid job and doing something new.”

What did you have to fear, given that you are already a guru?

Well you know as you get older, you used to having more comforts of life.  I was choosing to move from a high profile role to live in the jungle, start my own small FinTech company, and run my own foundation.  I think with any change, there is always a level of fear, but thankfully I am a pretty brave person.

I can’t understand people who, you know I meet so many people who say, “one day I will do what you do.”  and I know that “one day” will never come for them.

Are the current strategies taken by companies to innovate good enough?

A lot of people get confused with all the noise out there, thinking technology is the problem solver.  No, it is isn’t.

What solves problems is the business model, the pricing model, and the distribution model innovation.  That’s where we should be focusing and so people are running too quickly to do stuff of on tech instead of sitting back and thinking, firstly one, have I got the right problem?  I see so many people solving the wrong problem or they solve the symptom of the problem, they don’t really dig into the problem. They don’t really get to the core of the mechanic of the thing.

So innovation for me is find the right problem, solve it in an elegant manner.  Elegance doesn’t mean that it has be beautiful, but it better not be ugly.

It better not be clunky and also don’t over engineer.  I see a lot of startups using huge AI systems when they could have use just four lines of code.

So when you say elegant, that means like just make it simple?

Just keep it simple.  If it is a complex one, it might be complex, but make it fit beautifully the problem you are trying to solve.  Don’t over engineer, don’t overspend.  Don’t over feature.  The final thing is it is has to be successful.

Is the fact that technology is ever changing a challenge for corporates?

I think this wave of digital disruption is not about technology.  It is a single fact of happy customers.  That’s it, that they, all companies have lost sight of the business they are in.  They are only in one business.  In every industry they are in they are in one business and that business is the business of solving the customer’s problems.  They have lost sight of that.  They think they are in the business of selling products, selling cars, selling, modernizing their process, no.  They are wrong.  The job of the bank is not to sell credit cards, loans, car insurance, health insurance, life insurance, no, not at all.  From a customer’s perspective, a bank gives them their kid’s education.  It gives them a savings fund.  It helps them protect the people they love with life insurance.  It solves transport problems.  It gives them car loans.  So that is their problem, when other people come in and solve their problems.  So again this whole thing around disruption of people putting technology first, when actually it is about going back to the basics, what problem are you solving as a business and then the second thing is really focus on your staff. 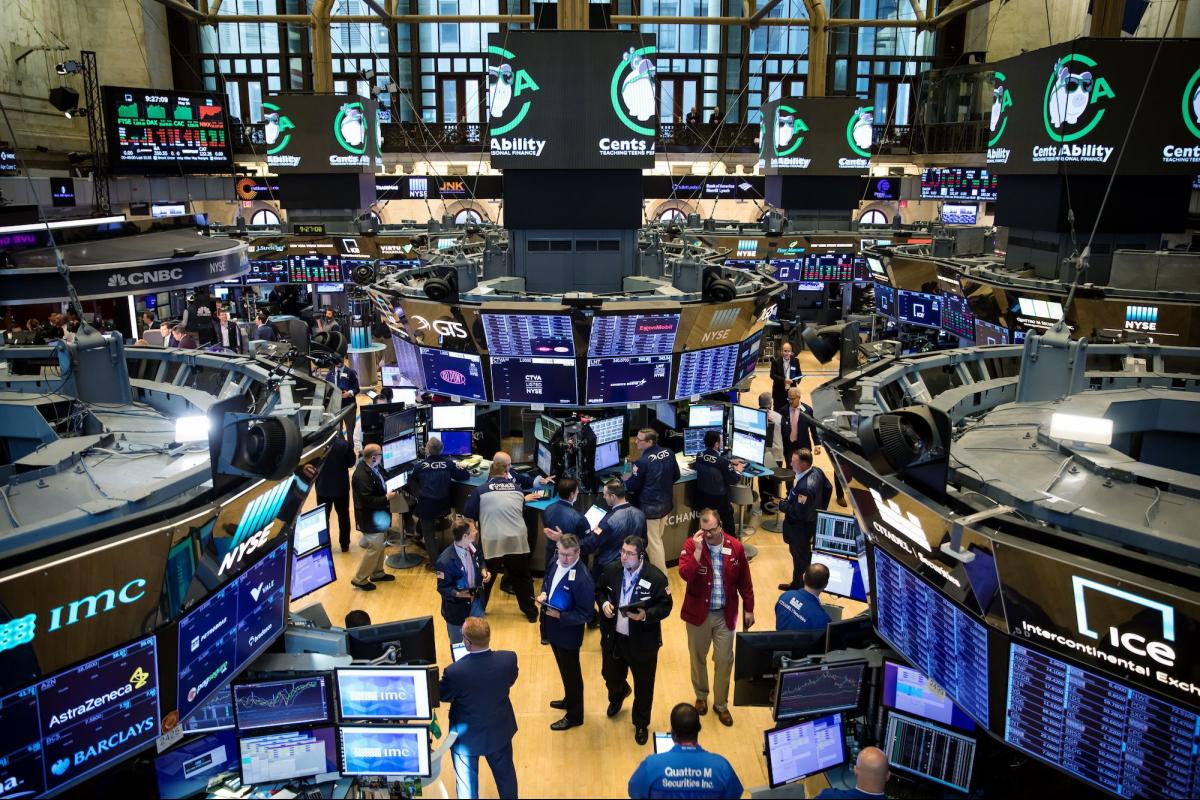