NUS announced on 27 August 2021 that Yale-NUS will come to a closure to merge with their University Scholars Programme. It has since then sparked alumni and student disapproval over the lack of consultation and repercussions to them. 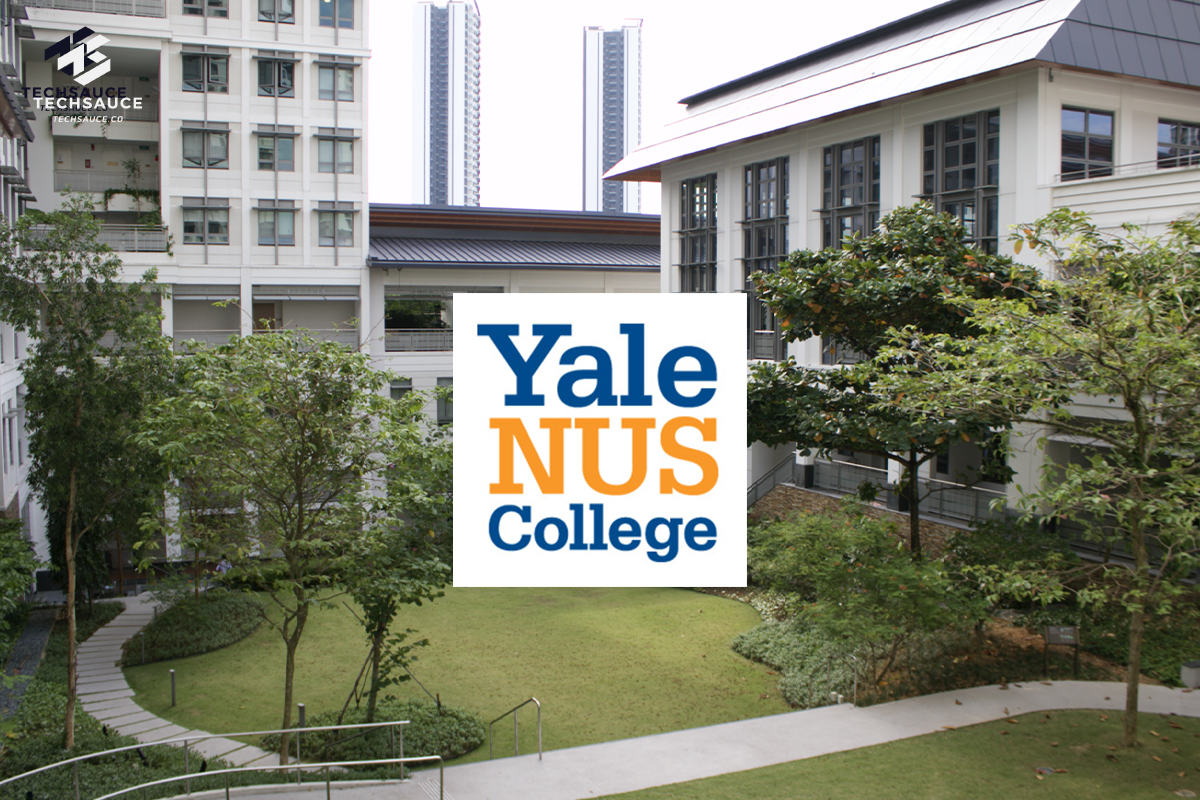 In a press release on 27 August this year, the National University of Singapore (NUS) announced that Yale-NUS College will merge with NUS’s University Scholars Programme (USP) to form a new college that will open by August 2022. Yale-NUS will continue to operate and see their students through to their graduation in 2025.

Yale University of the United States and NUS merged to form Yale-NUS when they first launched their liberal arts programme in 2013. According to The Straits Times, they've increased their student intake to 250 in 2021 compared to their initial intake of 157 students.

With this new merger, NUS hopes to combine the outstanding elements and comprehensive experiences of both Yale-NUS and USP as they aspire to uphold the reputation of world-class interdisciplinary liberal arts education. NUS is confident that the new merger will provide larger and more specialized options as they will also boost the residential experience. Amidst such claims that this merger will provide more academic opportunities and spaces for Singaporean students, students have asked for greater transparency over this sudden announcement that was not consulted. Many have gone online to express their displeasure involving deep personal sentiments.

According to The Straits Times, many alumni and current students have declined admissions to other prestigious institutions just for Yale-NUS ("turned down offers at University College London and the London School of Economics and Political Science in favour of Yale-NUS). A first year student spoke to Channel News Asia at the Yale-NUS Campus: "Some of (my friends) are sad. They turned down opportunities elsewhere to come here … those are good opportunities. So it’s a shame. I guess it’s a bit irresponsible".

The reality of holding a degree that bears the name of an "impending non-existent" college - although the degree is awarded by NUS, had students feeling that "they now feel short-changed that the college will soon cease to exist" - to the extent that they considered dropping out.

Many are enraged at how NUS portrayed the closure and merger as celebratory and did not consult students and alumni on this decision. Students felt that the school disregarded student voices, and the communities that have grown by and for the students of Yale-NUS, such as campus groups deliberately set up to create a safe platform for students to express themselves.

According to an interview conducted by Sandra Davie, Senior Education Correspondent of The Straits Times, a large number of students were also concerned about Singapore's future laws of freedom of assembly and expression, which they saw as being critical to providing a liberal arts education.

On this note, rumours of NUS's inconsistency in its claims have surfaced amidst student voices. Speculations that this decision is politically driven has risen too. Many wondered if the Singapore government was concerned about the Yale University faculty's insistence on academic freedom and its stand on LGBTQ+ (lesbian, gay, bisexual, transgender, queer and others) issues.

Over the years, this issue of academic independence has surfaced. In 2019, a module called Dissent And Resistance In Singapore was cancelled because "the university reviewed the proposed itinerary and found that it did not align with learning objectives earlier approved by the curriculum committee", says The Straits Times. There was long standing friction between Yale-NUS's curriculum and the laws of Singapore.

While an article by Yale Daily, a student led paper, expressed this closure on the stance that it was a one-sided decision, NUS stands behind its authority over its decision of withdrawal. "The original affiliation agreement signed in 2011 between NUS and Yale has always given either party the opportunity to withdraw in 2025," said Yale University.

Parents have also gotten involved in this contention, where they have requested a meeting with the President of NUS, Tan Eng Chye, to address their concerns and questions over the sudden, lack-of-accountability news.

NUS has yet to make any new statements or replied to any of the public queries.