Tech is disrupting every sector of the industrial economy. Kaweewut Temphuwapat of PTT’s innovation lab, Express Solutions (AKA ExpresSo), sat down with Brook Porter of Kleiner Perkins (KP) to discuss energy and sustainability tech in traditional industries. Porter is a partner in KP’s Green Growth Fund, helping to shepherd companies toward sustainability with his many years of experience in energy, transportation, and agriculture.

In the last seven years, he and his team at KP have recognized a trend: a variety of technologies developed for the consumer have matured and are now being applied to traditional industries. According to Porter, while there is a move toward massive digitization of traditional industry, two-thirds of GDP globally has yet to be digitized and presents a great opportunity. Porter and his team track technologies originally developed for consumers that have undergone massive change within the last 10 years — machine vision, artificial intelligence, blockchain, robotics, etc — that are now ready for industrial application in sectors such as transportation, industrials, agriculture, and logistics.

KP has recognized a trend: a variety of technologies developed for the consumer have matured and are now being applied to traditional industries. According to Porter, while there is a move toward massive digitization of traditional industry, two-thirds of GDP globally has yet to be digitized and presents a great opportunity. From consumer to industry

Porter remarks that the consumer products based on these technologies can be adapted for industry. He cites the example of Nest, a smart thermostat produced for consumer use in the home. By adding some artificial intelligence and design thinking, it can be transformed into a connectivity point between the utility company and the consumer. Another great example is the development of inexpensive drones which can reduce or replace more costly human labor for tasks such as pipeline inspection and rooftop inspection of solar panels.

Recognizing this opportunity, KP created a separate fund, G2VP, to invest in green technology for industry. Porter summed up its mission: “We invest in exceptional teams applying emerging technologies to traditional industries. Sustainably.” He also outlined five specific elements of the mission: When asked about his opinion on traditional corporate R&D, Porter responded that not enough R&D is happening within corporations, but that they can look outside for the advances. He also stressed that traditional R&D shouldn’t been seen as competitors but rather partners. They have more resources at their disposal and his fund wants to focus on facilitating partnerships between corporations and the companies in which they invest.

In the energy sector, declining costs of photovoltaic cells and batteries has been dramatic. This trend could trigger a shift to distributed energy and electrification of every element of transportation. In transportation, Porter and his team have forecast a similarly dramatic change with the development of sharing economies and autonomous vehicles. Rather than a 4% utilization rate for cars which are independently owned, at a cost of $1/mile to operate, and more than 1 billion cars worldwide — G2VP foresees a future where utilization rates could increase to 40%, at a cost of $0.20/mile to operate shared autonomous cars, and a 90% reduction in vehicles globally.

Consumer drone technology could make inspection of roofs and other tall structures like bridges and cell towers more efficient. It could also be utilized in the agricultural sector to collect actionable data rather than relying on a “gut feeling.” Finally, this technology could have many applications in safety and health, such as helping first responders to save lives.

Sensors like those found in fitness wearables can be used to collect data in industrial plants, which can then be collected and analyzed to improve products, productivity, and safety. Many of them currently lack connectivity and operate on legacy platforms. By digitalizing large entities such as power plants, you can improve the power grid and make plants more efficient and safer. Temphuwapat mentioned that many Thai corporations are starting to set up their own venture capital arms and asked Porter his thoughts on the right way to do it.

“I think this a big challenge, there are so many corporations that are coming to Silicon Valley, setting up headquarters. They know so much innovation is happening there, they need to be connected to it to prevent them being disrupted. And we see most corporates, frankly, doing it the wrong way. They think they can just sprinkle a few people at an outpost and start making some direct investments. It turns out it can be a lot more complicated than that."

Many corporations don’t take the time to develop the right relationships and startups have also been reluctant to accept money with strings attached. G2VP takes a different approach, working with strategic investors and shepherding the relationships. Additionally, many VC arms fall under the purview the finance department, who generally lack the expertise in the actual product or service; they would be better served by reporting to a CTO or the specific business unit that has the knowledge to make the right funding decisions.

For startups that are interested in working on high tech in industry, Porter cites what he calls the “first rule of venture capital,” which is to remove the biggest risk as quickly as possible with the least capital as possible. Startups should identify these risks as soon as possible and find the right partners to remove them.

And how to pick winners? Porter says it’s something between an art and a science. Some metrics can be helpful such as pattern matching, as well as good leadership with diverse backgrounds. Founder-led businesses are very attractive, with founders who had the original vision with an understanding of how to scale it up. Also important is the technology itself — what’s the “special sauce” that differentiates it? Looking to the customer for ideas and trends can be helpful; learning what they are doing can help identify what could set it apart.

With an eye to diversifying and longevity, PTT ExpresSo was set up to incubate and invest in potential energy technologies. If you’re a startup with a great idea, they’re scouting in Southeast Asia now! 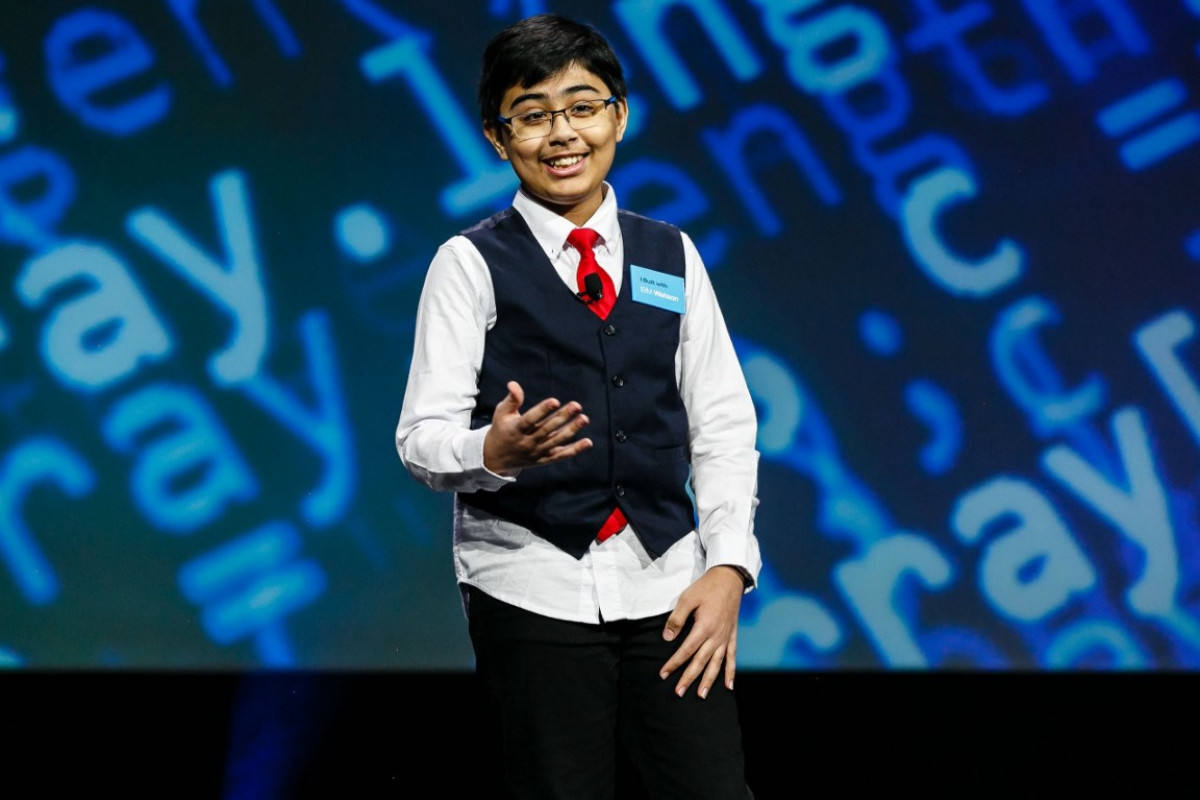 Here are the female speakers from around the world will come to enliven Techsauce Global Summit 2020 stage! Let’s take a peek of who they are....