AIS The Startup Takes Thailand’s Ecosystem to the Next Level After winning the Global Startup Award as the world’s best accelerator, AIS The Startup, one of the pioneers of the Thai ecosystem is set to make a greater influence not only in Thailand, but across the border.

There is no doubt that 2019 was a tough year for the startup ecosystem in Thailand, given the global economic slowdown.  Things have somewhat slowed down and the relationship between corporations and startups has changed.  So it is kind of nice to have some positive news.  Techsauce Media Global Content Editor Chaowarat Yongjiranon talks to AIS The StartUp Team Lead of New Business Dr. Srihathai Prammanee and AIS New Business Managing Director Alistair David Johnston about their recent victory in being selected as the world’s best accelerator from the Global Startup Awards.  We also get their take on what is in store for the Thai ecosystem.

AIS The Startup, the “OG” of Thailand’s ecosystem

First let’s refresh your memory on the who or what AIS The Startup is.  The accelerator program was a part of the first wave of accelerators forming Thailand’s startup ecosystem when it was formed in 2011.  It is the OG or the original “old school” accelerator that has built relationships with numerous startups in Thailand.  It has provided mentoring, support, guidance and in return, gained access to the startup community for the AIS corporation.  This has resulted in a synergy according to Johnston.

There is synergy with our own business and potentially moving forward, there are ideas for new businesses that AIS can move into.”

The accelerator’s selection process is quite selective with only a few of the over 10,000 startup applications accepted.  However once startups are in, their future is somewhat bright because so far the program boasts 91% of success for startups that have joined it.

Thailand’s startup scene has been somewhat challenged by various factors, whether it is the uncontrollable global economic slowdown from the trade war between China and the United States, or the red tape regulations that are not attractive to foreign investors.  However, through all of this, AIS The Startup’s consistent support for the Thai startup ecosystem has attracted the attention of the Global Startup Awards. Global Startup Awards is the largest independent startup ecosystem competition with the mission to find, recognize, and connect with future shapers of the digital age from around the world.  Initiated in 2012 in Nordics, Denmark, the awards has annually selected players from over 60 countries, in 7 regions of Europe, Asia, and Africa.  So what made AIS The Startup stand out?

Srihathai says it was the performance of the accelerator.  Working with the Singtel Group, she says the program focused not just on marketing or public relations, but working with startups to bring about actual results.  In 2019, the program was able to work with 15 projects that focused on revenue impact.  Over 60 million Baht was circulated within the payment channels of these startups.

Since its start, AIS The Startup supported the circulation of 20 billion Baht a year for the digital economy and 47 services that created over 2,000 jobs.  The work not only was aligned with the goals of AIS, but also supported growth in the Thai and regional ecosystems.

How has the corporate and startup relationship changed?

Having extensive experience in the southeast asian region, Johnston says the region is a hotbed of innovation and entrepreneurial activity, dominated by e-commerce, ride-hailing, and online media.  However as Indonesia has seen 5 unicorns and Vietnam is taking off,

Thailand struggles with its mature demographics, but talent in the country has shone potential innovation.

Things have definitely taken a shift according to Srihathai, who says from the brother and sister relationship, startups and corporations are now taking on more of a business relationship.  In 2020 she expects to find “real” startups where early stage startups transform into public enterprises and founders evolve from “doers” to leaders.

More collaborations will take place, but behind closed doors.

Is money a factor?

During our discussion, Johnston made a very interesting point on what he has observed so far in successful startups in Southeast Asia.  He says most successful founders come from a wealthy background.

I have yet to see any true entrepreneurial activity which really comes from grassroots people investing in business be success stories.

Johnston suspects this is from the fact that the more money you have, the more risk tolerance you have.  The ability to lead a startup is still limited to those with family money and family background where they have a high risk tolerance.

A New Frontier with 5G

Johnston says no one really knows what kind of an impact 5G will have and when it will occur, but if we learn from history, it will be evolutionary.  In less than a decade 4G created a platform for numerous digital businesses.  4G has made it possible for Grab, Gojek, e-commerce platforms, and online-streaming services to build their digital empires.  5G will do the same and more with more reliability and much lower latency. 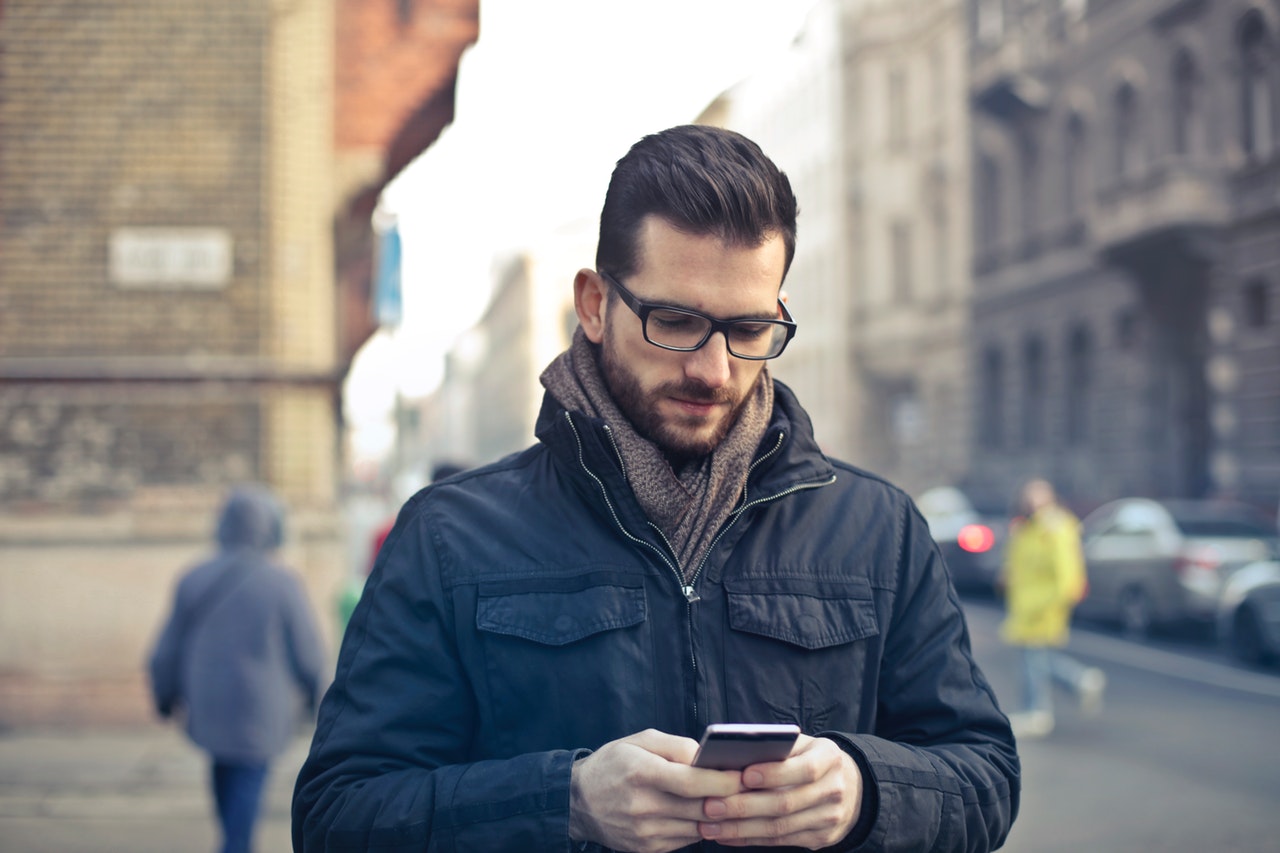 Photo by bruce mars from Pexels

Will it come soon?  Johnston says it will be up to the next wave of entrepreneurs.

Looking ahead in the future, clearly growth will be in financial services and insurance.

The southeast asian population is still underserved when it comes to financial services and technology will play a part in changing this.

Is there still hope for a Thai unicorn?

Srihathai says instead of asking the tiresome question of whether there will be a unicorn, Thailand should first ask itself, does it have the ecosystem to support one? Photo from PexelsShe says cooperation has to extend throughout the ecosystem.

Technology will not grow, if no one is using it.

AJ however remains optimistic about Thailand’s future.  He says the kingdom has talent that is unique and this help the country become more competitive.