Lars Norling to step down as CEO of dtac | Techsauce

Lars Norling to step down as CEO of dtac

dtac announced that its CEO Lars Norling has decided to leave the company to pursue new opportunities. He will remain in his current role until September 1, 2018 Total Access Communication PLC (dtac) today announced that its CEO Lars Norling has decided to leave the company to pursue new opportunities. dtac has initiated the process of appointing a new CEO.

Lars Norling said:“It has been a true honor to lead dtac over the last few years. I am proud to have been a part of dtac’s leadership team as we kickstarted the company’s digital transformation journey, and I look forward to seeing the dtac team continue to achieve great results for our customers. For the next months, I will focus on ensuring a continued strong business momentum and a smooth transition to my successor”

Lars Norling will remain in his current role until September 1, 2018, or until a successor has been appointed.

Boonchai Bencharongkul, Chairman of dtac Board of Directors, said:“I would like to extend my sincere appreciation to Lars Norling for his hard work and dedication. During his time with dtac, the company has consolidated its position as a leader on 4G, innovation and digital inclusion for all Thais. I wish Lars all the best on his new endeavors.” 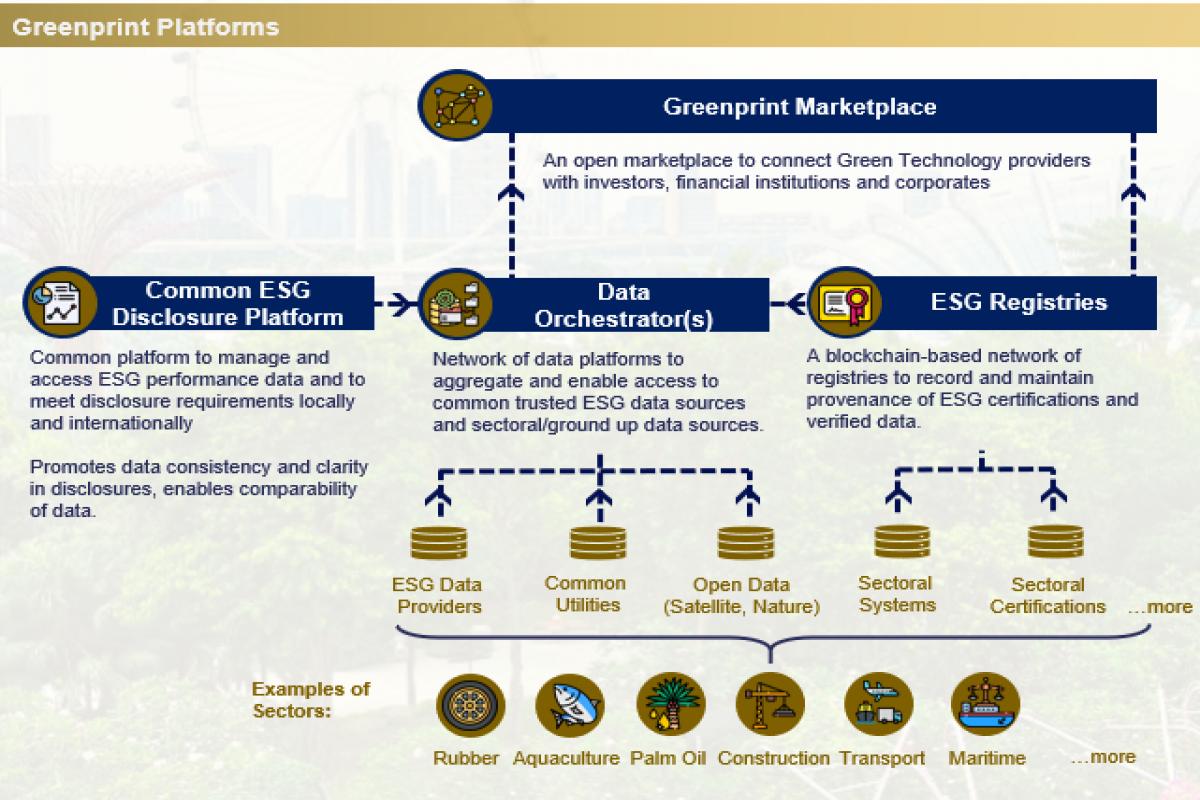