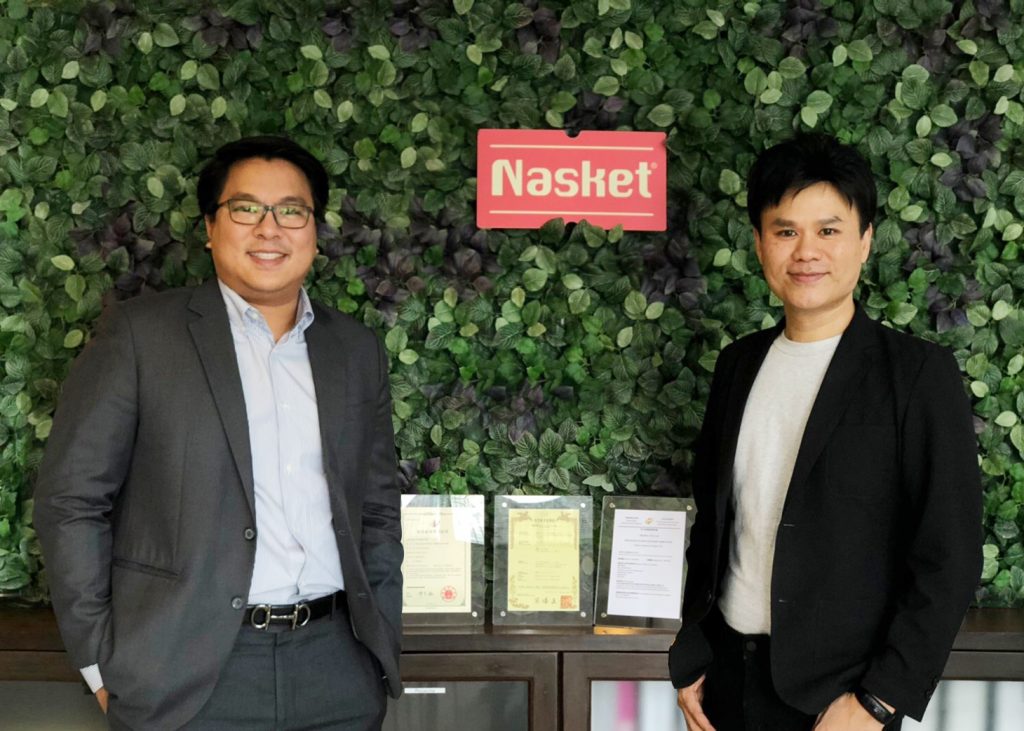 Thai startups can expand to the Philippines: The case study of Nasket

Techsauce recently sat down with Global Innov8ion and Nasket to understand the collaboration between these two companies from opposing markets and understand how their union can he... Tesco Lotus, Thailand’s leading retailer, will host the Tesco Lotus Hackathon 2018, the first event of its kind in the Thai retail industry, to invite the burgeoning startup commun... Omni-channel: Blurring the line between online and offline commerce in retail industry

At Meet Magento Asia 2018, Techsauce gained valuable insights on the disruption retail industry is undergoing, the importance of customer journey and the priorities across differen...