Riddhiman Das, Builder and Investor at Ant Financial (Alibaba), started off the discussions by addressing the ongoing trade war between the US and China, stating that the unclear p... 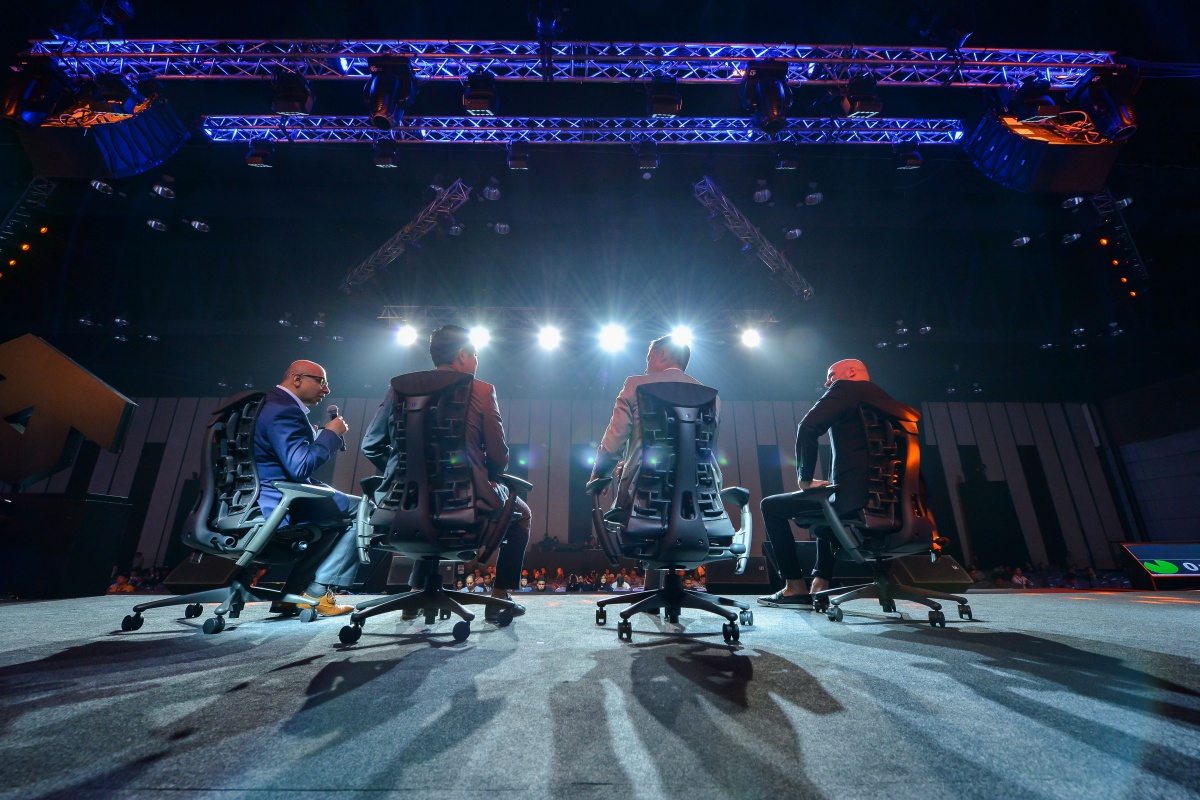