Here’s why Thai tweets are getting attention from Silicon Valley

Thai tweets on Korean boybands, soap operas, and a national debate on whether to blanch suki noodles or not has caught the attention of Silicon Valley.  Here is a look at the top hashtags on Twitter in 2018 and what lies ahead for in stream video ads on the platform. 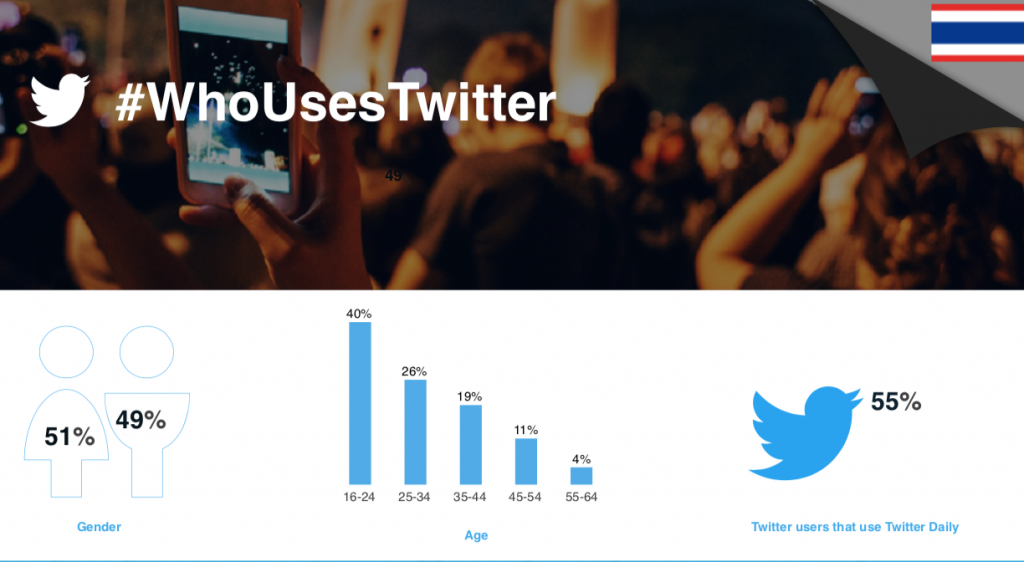 Why has there been such a strong burst of tweets in the kingdom and what is everyone talking about?  Recently Twitter announced the top 10 hashtags on Twitter in 2018.  The results are definitely interesting as Korean and Thai entertainment has dominated the platform.  There is the list of top 10 hashtags. What makes Thailand’s Twitter “sphere” so unique is it has become very integrated into Thai culture where everyone loves to be a part of a community.  It is a community that chats live on every episode of a hit drama series and one that reaches out to the world community, joining in voting on the hottest Korean bands.

To blanch or not to blanch your suki noodles?

If you are an outsider, you would probably not get it.  The biggest national debate for Thais in 2018 was not about politics (which is interesting, given that the elections are coming soon), but it was on whether you would blanch your noodles at MK Suki restaurant or not.

Some how out of no where, twitter users started debating about whether noodles at the famous hot pot restaurant chain should be boiled a bit before eating or not.  While one side said it took away the taste of the noodles, the other said it softens the noodles to the right texture.  Why this became such an issue that went right to the hearts of Thais was because people grew up eating MK Suki with their families. The debate started right before the weekend and the MK marketing team jumped right into action.  The team knew they had to run with the debate before it faded away so immediately they came up with promotions on Twitter and the trend became extra hot, bringing customers to the restaurant to try for themselves to see what was better, blanched noodles or not.  This was pure organic and an lesson to other brands that it is not about how much money you invest on social media, but how you understand the community and acting at the right time. With the focus turning to video content, Twitter is set to evolve with its in-stream video sponsorships and video ads.  Similar to other platforms, advertising is put in the form of a pre-roll ad on a publisher’s or an influencer’s video.  It is skippable after 5 seconds of play.  Twitter already serves as a platform for video content links so it is set to make the channel connect more directly with target groups.  70% of the profit from ads is shared with the owners of the original videos. 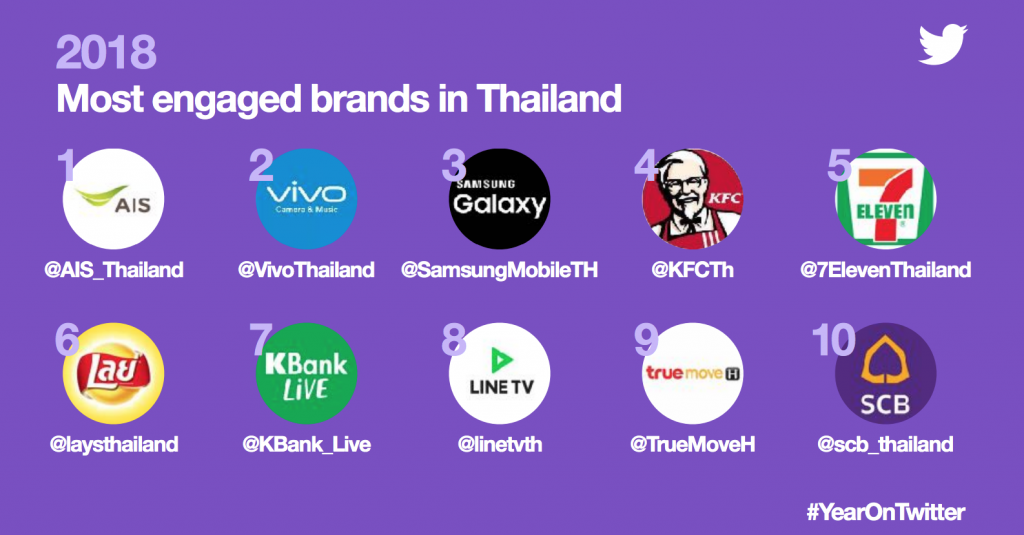 With the launch of this latest feature in Thailand, it will definitely be interesting to see what new topics Thais will tweet about in 2019. How do you sell plastic bricks in the age of tablets, computer gaming, and virtual reality?  The answer according to Lars Silberbauer, the Global Senior Director of Social Media at...

Launched in September 2016 by a Beijing-based internet technology giant ByteDance Technology (which also bought Muscial.ly for USD 1 billion in 2017), TikTok had over 150 million d...