T2P Co., Ltd. was established in Thailand in 2012 with a goal to create innovative technologies in financial service (FinTech) to embrace and serve digital economy on social network platform.

Today, T2P is a leading service provider of loyalty, cash card, and eWallet solutions. T2P provides ewallet service to more than 1,000,000 user accounts and more than 1,500 food retail outlets. Since 2015 the company has been granted an e-Money license from the Bank of Thailand to provide e-Money service directly to consumer. T2P started providing a mobile wallet application called DeepPocket which aims to make life simpler for those regularly using financial transactions electronically. With its innovative social concept, DeepPocket comes with features unlike any other e-wallets currently available in the market, making sharing a part of this experience. The company also joins with MasterCard to issue reloadable prepaid MasterCard both virtually and physically as a chosen alternative to credit cards for non-credit card users. In 2016 T2P won MasterCard Payment Awards in the USA for its innovation in payment technology.

City Mart Holding Co., Ltd. (CMHL) is Myanmar’s largest retail chain, currently employing more than 8,000 employees. The City Mart Group started as a modern supermarket in 1996 in the north wing of Bogyoke Aung San Stadium but has since expanded into many different aspects of modern retail trade such as supermarkets, pharmacies, bookstores, baby stores, convenience stores and bakery & coffee shops.  Daw Win Win Tint is the Founder and Managing Director of City Mart Holding Co., Ltd. and currently serves as President of the Myanmar Retailers Association. She received world recognition as a Young Global Leader in 2012 by the World Economic Forum. In 2014 she was awarded the ASEAN Business Award in the Women Leadership Category. In 2015 Daw Win Win Tint was ranked by Forbes as one of the 50th most powerful business women in Asia. 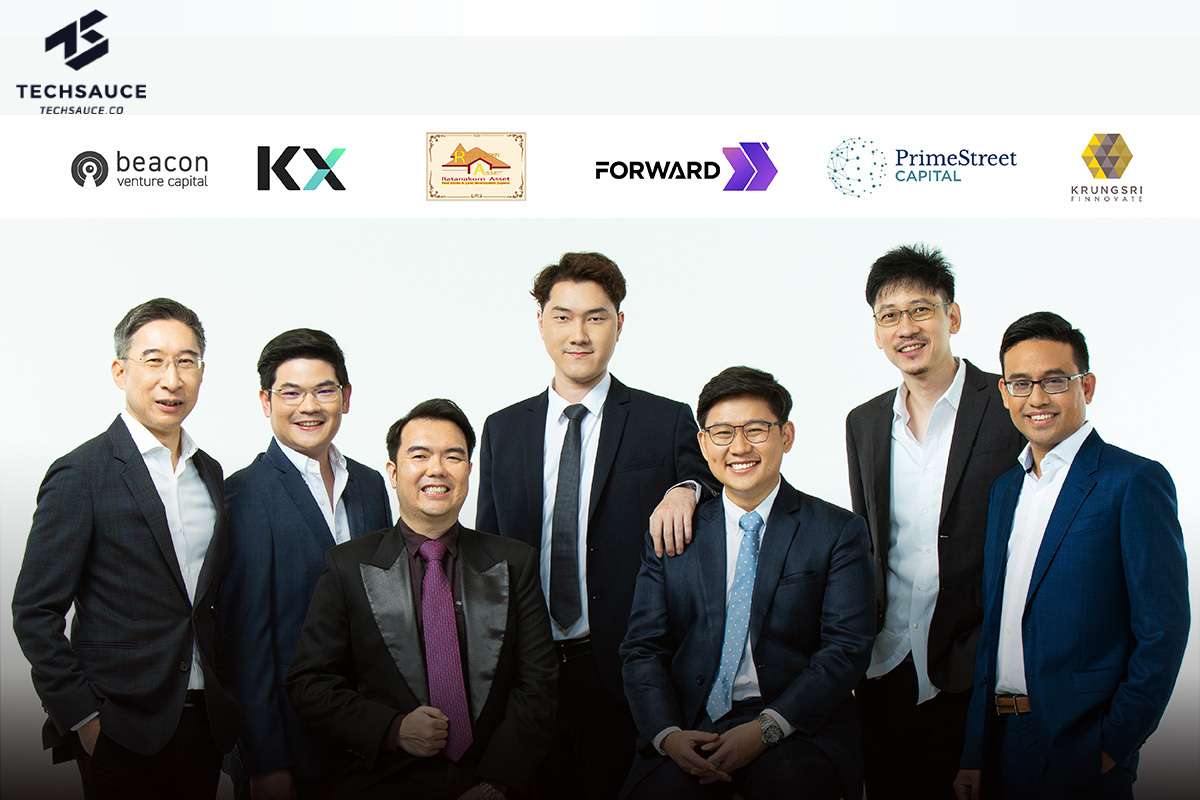