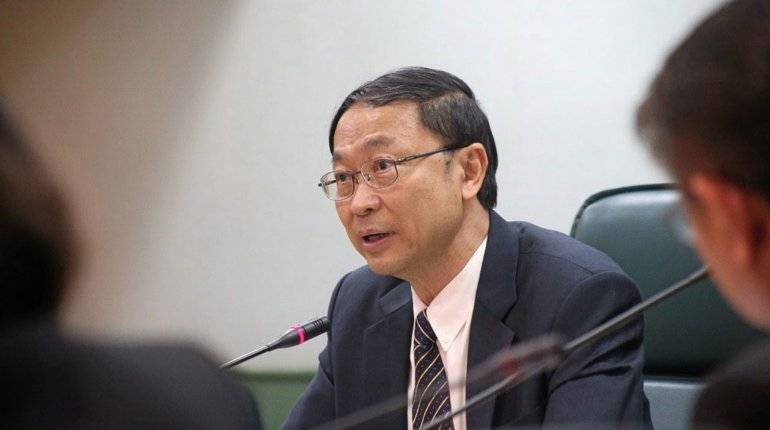 In continuation of the Thai government’s efforts at promoting the country’s digital economy, the Thai government has recently announced the waiving of dividend and income taxes for VC firms for up to 10 years, to encourage investments into businesses and start-ups operating within the 10 supported industries, according to a report published by Thairath on May 5th, 2016.

This tax break will also apply to individuals who contribute to the partnered VC funds, and will be eligible for new businesses and start-ups established between the 1st of October to the 31st of December this year, said Deputy Minister of Finance Wisuth Srisuphan.

Furthermore, the Ministry of Science and Technology – in partnership with various venture capital firms – has recently agreed to the establishment of a 500-million baht ‘fund-of-funds’ aimed at investing in tech start-ups operating within the supported industries.

Minister of Science and Technology Pichet Durongkaveroj said that the fund will be established within the latter-half of this year with the purpose of increasing investment in tech businesses.  It will be a co-investment between the government and its partner VC firms, with the government holding no more than 50% stake in each individual fund.

“The government will be establishing a dedicated asset management firm to manage the fund, which will be directed mainly at technology businesses within the 10 core industries,” added the Minister.

In an effort to expedite the process of patent sharing between research institutions and businesses in order to provide businesses with a steady supply of innovation and research, the Ministry of Science and Technology is also currently trying to pass a new bill that will allow VC firms to more easily distribute patents to the businesses that can best utilize them. The bill will also allow the private sector to gain access to research funding from the government, for the research and development of new technology. “These two bills represent the government’s desire to push Thailand towards a sustainable economy,” said Mr. Pichet.

“The government hopes to encourage VCs to have a part in the development of the business sectors, which will not only help to establish a digital market base in Thailand, but also to help hasten its growth as well.”