Twitter is the place for gaming conversation and connections, and 2019 was bigger than ever. In 2019 there were more than 1.2 Billion Tweets about gaming globally, up nearly 20% year over year, and Thailand ranked fourth in the world for Tweeting the most about gaming. Countries Tweeting the Most about Gaming in 2019:

Gaming fans around the world came to Twitter to talk about the biggest moments of the year - the game drops, the fandom, and more, all year long. Most Talked About Video Games in 2019  (Global) Most Talked about Gaming Personalities in 2019  (Global):

Gaming and Esports are popular conversations on Twitter in Thailand. While joining the global conversation, there is also a strong local conversation driven by passionate Thai fans and players, amateur and pro, Tweeting about games, experiences, competitions and more. Reviewing games on Twitter is also popular with many Thai gamers using the hashtag #รีวิวเกมส์ to share their reviews. 2019 was epic, but there is so much more to come in 2020. You’ll be able to keep up with all of the content and conversation from esports events like EVO and Riot Games’ LCS & LEC, to major gaming events like E3, Penny Arcade Expo, & The Game Awards. Agritech: Ricult's Co - Founder explains what this innovative start up plans to do for the Thai farming industry.

We sat down recently with the Co-founder and CEO of Ricult to discuss the developments of Agritech within Thailand and to understand what this startup hopes to do in terms of eleva... Hongkongers know Thailand as a getaway for beautiful sandy beaches, fresh and healthy food. What about technology and growth?...... 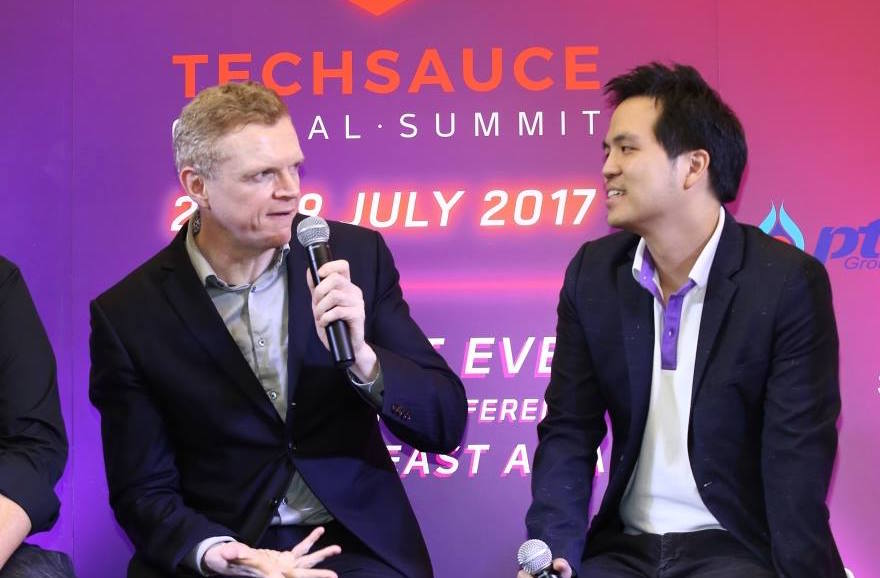