Industry expert Conor Bracken explains how to localize your app

At the recent Thailand Mobile Summit, we sat down with Conor Bracken, the founder and CEO of localization experts Andovar. Originally from Ireland, Conor has lived in Thailand since 1992. We asked for his advice on localizing your product or service for new markets. 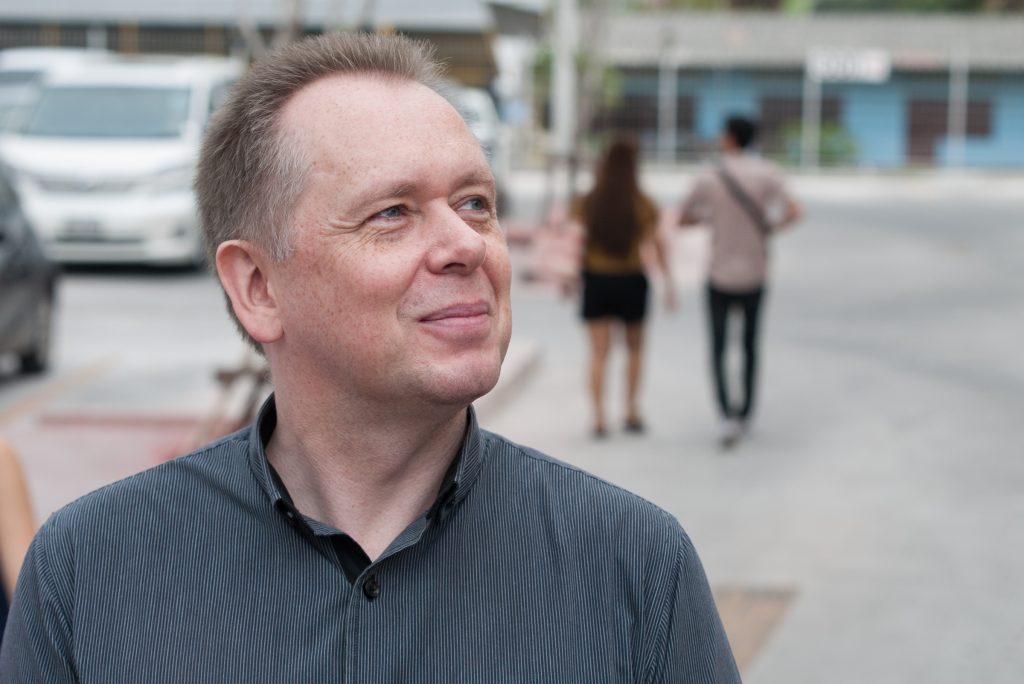 What are some of the most common misconceptions that companies have about localization?

Conor: People consider localization as translation. Of course, translation is a major part of localization. But, they think “What we need is to find a good translator.” They don't understand the amount of technical issues.

Before localization comes internationalizing a product to make it suitable for localization, in terms of the technical structure of the files, ensuring the UI has space for expansion and so on. They don't understand the issues of context, how they going to get context to the translators. They'll say things like “Play the app, play the game”, rather than pulling out glossaries and making video playthroughs. Finding the right translator and testing them beforehand is, of course, a critical issue. But, we find that people fail, usually through lack of process, lack of tools, and lack of experience.

Translation somehow seems like it should be a fairly straightforward issue so people underestimate. We find our clients are not people doing first time startup apps. It’s people who have tried a few times and have had a lot of pain points and realized that's supposedly expensive localization companies may be a better return of investment.

Is localization something that you should think about at the start when you're building an application?

Conor: It depends on what country you're in, because if you're in America, the U.S. market is big enough. But, if you’re in Sweden, you probably know if you’re going to offer your product in Thailand, you’re going to want to go to different languages. I'd say if you're in a very large market where you can monetize by capturing your home market, you may not have to consider the issues around translation and localization, even if it costs you a lot later: you’re already successful if you become successful in your home market. But, in Southeast Asia especially, you're not going to monetize and become very successful in just one market so you should be looking at internationalization and localization from the get-go.

Is there a good way to prioritize which content to localize first, say for a mobile app?

Conor: Well, you can't get anywhere unless your app description and keywords and screenshots are translated on the store. People won't find you. That's a relatively low-cost thing to do. It’s only a few hundred words.

The thing that people miss is the keywords that people would search to find you. Make sure that you’ve cross-checked them with Keyword Planner in Google to make sure that those are the actual words people search for. The word that a translator might use for "dating" in Korean or Thai or Indonesian may not be the most searched for. So, it may only take a few minutes to find the highly searched terms for the meta-text but people often omit this step which can cost them a lot of user acquisition.

What are some common cultural problems companies run into when localizing apps or games?

Conor: Common things in gaming are using themes that are a little too "sexy" for another market. Another issue in games - Chinese games, are often based on Chinese themes such as “Journey to the West” or “The Four Kingdoms”. In some countries in Southeast Asia, these are understood. But, in Western markets, people are not so familiar with the stories. There’s always a decision. Do we try to make it look like an app that is built in the home country or is it okay to have a little bit of foreignness in it? It depends: if it’s a game, the foreignness can be part of the allure but, for an app, people in Japan will instantly know from the look-and-feel if something is Japanese-produced.

My guidance is that the more technical something is, the easier it is to localize. It’s ironic because people think technical language is more difficult. But, for example, things around human behavior like selling and dating and so on, those are much more culturally sensitive. Even though you think the language used is more simple, there are more cultural hurdles to overcome.