Lessons on scaling your business from Alan Mamedi: Cofounder of TrueCaller Founder and CEO of Truecaller, Alan Mamedi shares the success stories of this Swedish startup that has turned the traditional phonebook into a practical call screening app. He has a lot of wisdom to pass on to other entrepreneurs out there, especially in Asia.

To answer these questions, he has five main tips for startups to keep in mind.

Since founding Truecaller in 2009, reaching 250 million users worldwide, and surpassing Facebook as the fourth most downloaded app in India, Alan is aware of the opportunity that has been presented to him and his company. His success has shown others too, that there are important lessons to be learned from Truecaller.

Alan says while clarifying that believing this and putting it into practice are two different things. At Truecaller, part of our ethos is that we don’t spend too much time over-engineering. It’s better to get the product out, understand and reiterate. In the end, it’s your customer who will be the judge. We’ve seen a lot of success just by listening to our gut.

We discovered that the tipping point for people to actually have a good experience with the app was when we delivered a 30% hit-rate. Being aware of these growth patterns made us better at communicating internally and externally to drive new customers, adoption, and engagement.

“We live in a big data world. Many important decisions are driven by numbers, and rightly so,” Alan begins telling about decision making at Truecaller. “For us, it was important to develop an expected hit-rate, and understand how an identity score affected the user experience.

Be a Tourist in the Market

Stay unique in the market. Becoming too familiar can become detrimental to your brand. So how does that work out?

“Living in Stockholm, I’ve become acclimated to my environment through constant exposure and begun to ignore my surroundings,” Alan says. “On the flipside, when I travel to India, I become a behavioral tourist, observing how people use their phones. This exposure to novelty sparks new ideas that I wouldn’t have thought of had I not stepped out of my comfort zone.”

There are real benefits to markets with low iPhone penetration,” Alan says, referring to developing markets specifically where Android phones are more common. He also describes Truecaller’s user base favoring Android heavily. “For one, competition on the app store is fairly low, and many iPhone users are likely very influential people. That is a big opportunity.”

Word of mouth as a PR campaign has proved very successful with Andriod users and turning Iphone owners into brand ambassadors.

Looking at Algeria as one of our recent top markets, our growth strategy relied on pushing Android users to invite their iPhone friends. This rise gave an automatic bump on the Google Play Store too.”

Listen To Your Clients!

Alan's final tip is mixing a bit of common knowledge with an eye for further planning for growth.

“Talk to your users, listen to them, understand where there’s friction… For Truecaller, an early indicator of growth was organic word of mouth taking us forward. Conversely, slow organic growth likely means that there’s some other product issue you’re not addressing.”

Being customer orientated is the best strategy to have when focusing on marketing. Focus on where your users are, then utilize your own channels to communicate with them and empower them with tools to help spread the word for you!” Alan advises.

Alan gave this speech at Slush 2017, in Helsinki. Slush has grown from a 300 person assembly to a world-renowned event, now spreading globally. The philosophy behind Slush has remained the same: to help the next generation of great, world-conquering companies forward.The very core of Slush is to facilitate founder and investor meetings and to build a worldwide startup community.

for more information on this world-renowned event head over to http://www.slush.org/

For more information on Truecaller and what they offer, head over to https://www.truecaller.com/ 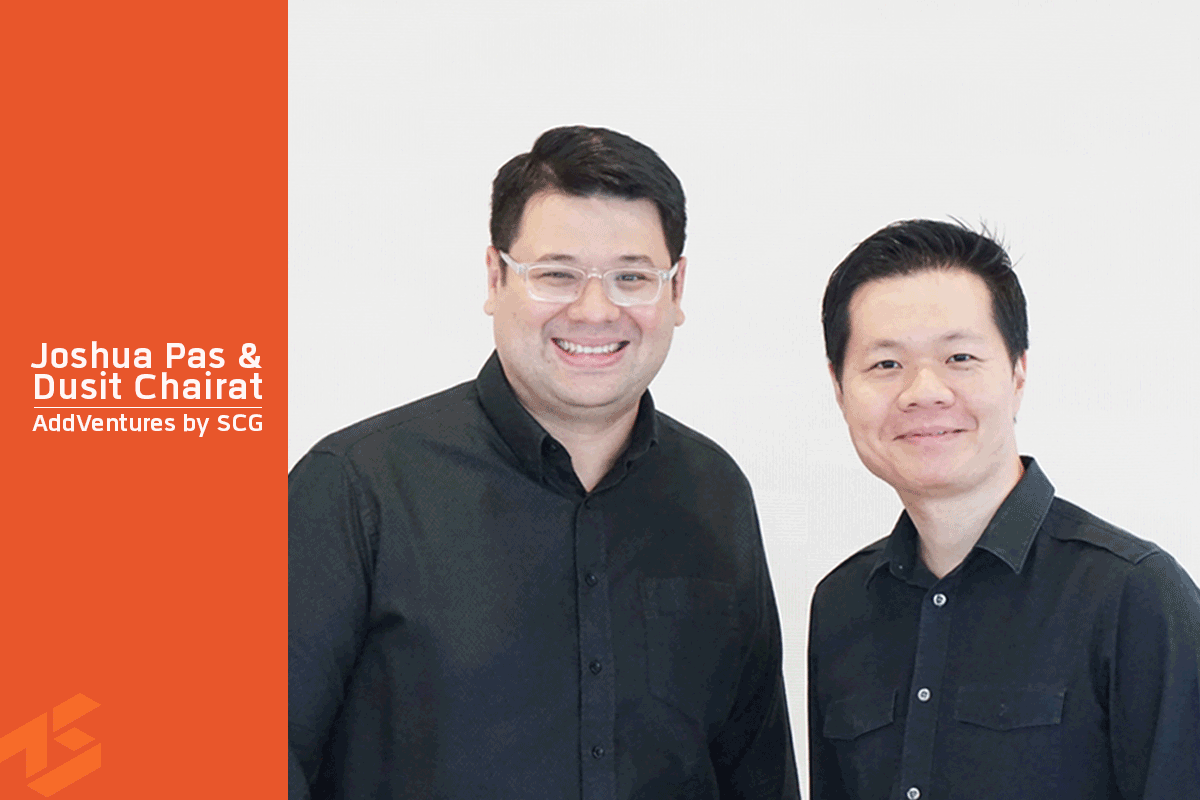 What kind of startups are being sought out by SCG’s new investment arm AddVentures? Those who are ready to grow in leaps and bounds....... Each time our team thinks of the country like Israel, we will always think of the smart country in creating startups together with advanced innovations. Before Tech Startup has boo...