You probably already know about 4 Types of Innovation | Techsauce

You probably already know about 4 Types of Innovation

“Disruption is not a part of Innovation, isn’t it?” - my senior colleagues curiously asked me. So, from what I’ve been researching about innovation, I explained this to them.First of all, Innovation established by Joseph Schumpeter, who is the foremost founder of innovation concept in 1911.

Based on Level of Market and Technology. Frank Rothaermel described in his book “ Strategic Management” that Technology refers to the methods; is company innovating on existing material technology or creating new technology, while Market refers to the targeted market; whether innovations focus on distributing in the existing or new market?

Incremental can be perceived as continuous innovation. It builds on existing knowledge of technology to continuously improve on the existing product in the minority and targeted existing markets.

Radical innovation is the opposite concept of Incremental innovation. This one applied either new technology or combine new with existing technologies, which targets new markets to build new products.

Gillette is a good example that involves both innovations. Gillette launched its radical innovation as a disposable blade that can be replaced in the razor. Then Gillette sustains its profitable business by introduced various versions of razor blade; pack of 3 blades or 5 blades with new razor model.

Architectural innovation is a redesigned method to move products/services into a new market, still based on existing knowledge of core technology.

Canon is the main competitor of Xerox in photocopiers. Canon can win over Xerox, because of its physical transformation in photocopies machine. What Xerox offered is a big giant copying machine that requires particular space in large-sized businesses. Whereas Canon redesigned huge photocopiers into desktop photocopiers that still contain existing compact concepts of functions.

Disruptive innovation is a new product that disrupts the existing market with the help of new technologies. It often starts at low-demanding customers with a “good enough” product performance.

Kodak, film camera, died as a result of the disruption of a digital camera. There are fewer users due to the fewer photo can be taken and the high cost of printing per shot. Whereas Digital camera offers more photo taken and pictures can be viewed and edited more than once without add-up cost. For example, Sony, Nikon, and Canon can utilise new technology to get a job done of customer value in taking quick photo and post on social media rather than waiting for a week to get the picture and viewed once then stored in the boxes.

Above is a quick brief of the disruptive concept. There are more considerations in the disruptive business model such as Low-end and New-market footholds which are theorised by Clayton Christensen in his book “The Innovator’s Dilemma”.

To follow up on my colleagues’s curiosity: “Disruption is not a part of Innovation, isn’t it?”

There are several innovation matrixes proposed through academic papers such as a framework of Greg Satell (2017). You might have heard about different terms of innovation such as incremental, radical, architectural, sustaining and breakthrough innovation. Once my mentor mentioned that “Not all disruptive innovation is breakthrough innovation”. - The next research could take on clarifying this discussion.

The key is to understand where is your business standing and what is customer value, so as to build strong strategies and gain competitive advantages ahead others through utilising our internal and external resources.

Please feel free to share your thoughts! Thank you!

Paetz, P. (2014). Disruption by Design: How to Create Products That Disrupt and Then Dominate Markets. Apress. 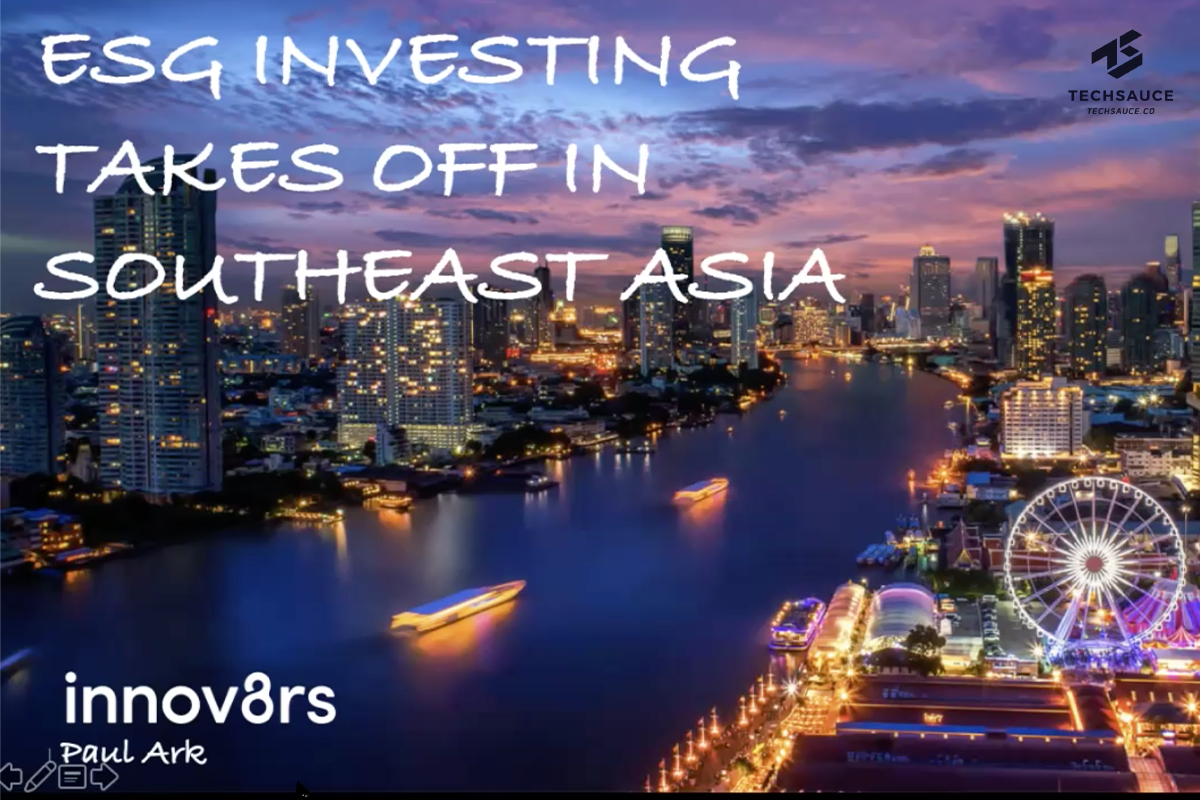