The TransferWise founder has said, it is that having built a strong and trusted brand and now with a 1 million-plus customer base, the company is in a great position to help its customers solve further problems adjacent to (or perhaps around the edges of) what it already offers. And it’s true, the startup has, right from the get-go, spent a lot of time and money on building the TransferWise brand and what is undoubtedly a great product.

TransferWise generated around £27.8 million in revenue and made a pre-tax loss of £17.4 million.

“To have hit break-even just six years on from launch shows how strong the foundations of our business are,” says TransferWise co-founder and CEO Taavet Hinrikus in a statement. “This is just the starting point. With the unique platform we’ve built, we’re looking forward to creating a new kind of financial services for the future.”

TransferWise now claims 10 percent of the international money transfer market in the U.K., a market still dominated by the major four banks who account for about 80 percent by some estimates.

“If you look around there are a lot of other Fintech companies but they are often selling their own product through a bank,”  . “In the Fintech space, I believe we will only see a couple of new global brands being built, and I’m pretty sure we are going to be one of them” explained Taavet Hinrikus ( Co -founder of TransferWise) An exclusive interview with TransferWise: discussing the benefits of this exciting development for international banking 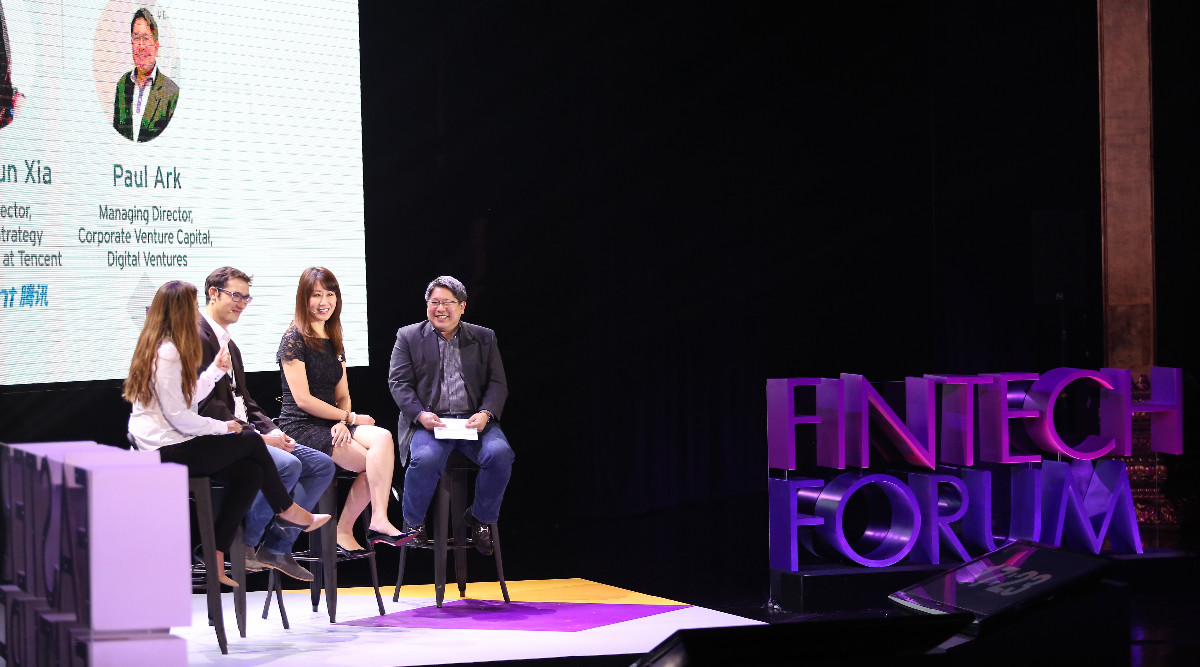