The brightest minds in the Blockchain and Cryptocurrency industry gather together for a one day conference to discuss the future and evolution of blockchain technology. The inaugural Blockchain World Conference will open in Bangkok, Thailand on 4 December, 2017. This conference will feature a diverse lineup of over 20 international speakers engaging with over 1,000 attendees from more than 30 countries.

The conference looks to provide details on a wide range of blockchain related topics. People who will find the most benefit are those seeking to:

Hear from an international and diverse collection of experts

A few of the speakers will include:

Blockchain World Conference will be hosted at the Grand Ballroom at Grand Hyatt Erawan Bangkok on December 4th, 2017 from 09:30 - 21:00.

Tickets are available at an early discounted rate of USD400 from now until 16 November 2017 (standard price USD700). 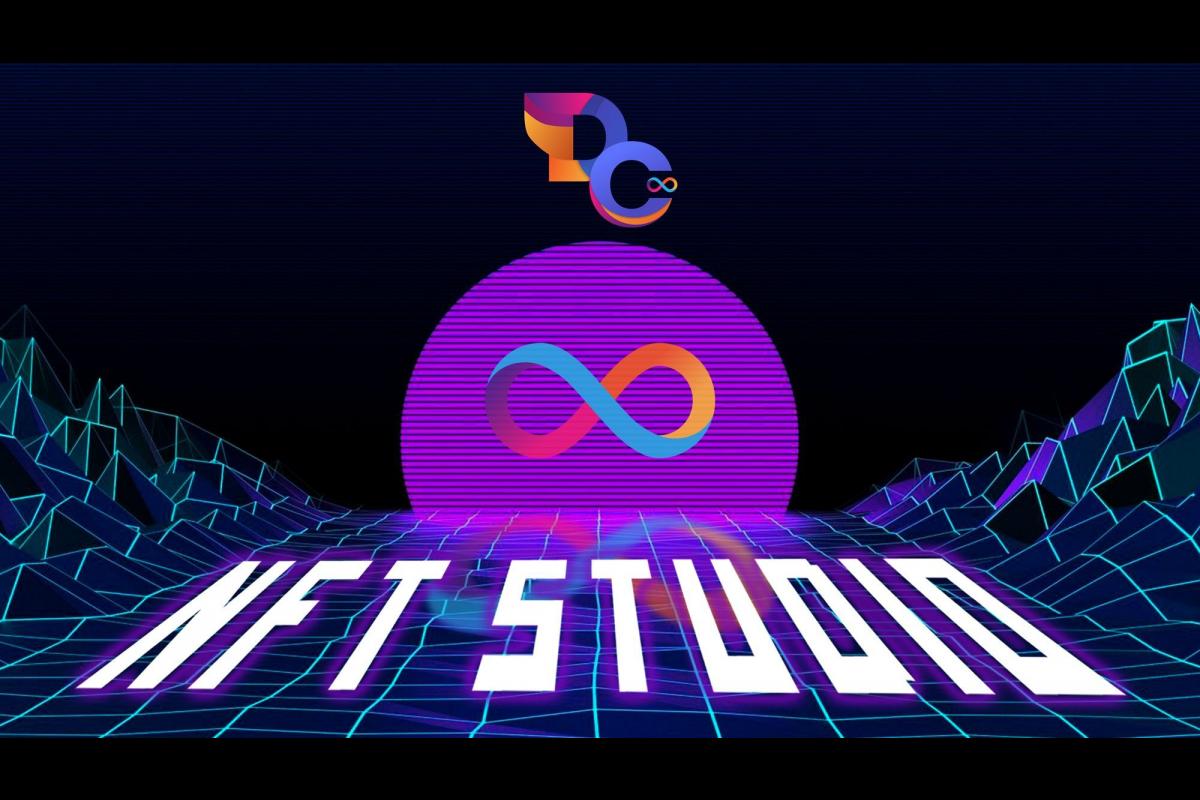 The DFINITY Foundation, a major contributor to the Internet Computer, a blockchain that runs at web speed and provides an infinitely scalable platform for smart contracts, is pleas...