Travelling back to the era of the Renaissance, when the human rights formed in the history of humankind, intellectual property and ownership right established. However, more and more creative works by both amateur and professional creators have been taken for granted for years. Several works have been claimed the ownership by individuals or entities, who are not the original creators of the works. Something should be done to protect these people and prevent future problems in the future.

SIX Network has launched another significant milestone at the Seoul Meetup on 30 September 2019. The new project is called “ECHO”, the Major Paradigm Shift for Copyright Registration and Proof of Ownership for all digital creators.

ECHO is the newest project that SIX Network has been developing to protect digital creators from copyright infringement. Basically, ECHO is a content registration software. The main feature is to store the identity of any assets and ownership history in a form of semantic metadata (i.e. assets’ information such as title, author, creator, publisher, photographer, etc.) and digital fingerprint (i.e. a set of binary digits that uniquely identify a particular digital asset) in a highly secure digital token and smart contract. ECHO uses a unique consensus method to synchronise the identity of an asset, using SIX tokens in the verification process. ECHO also creates work indices, which allow creators to scan for their rights efficiently and effectively. Digital contents, including pictures, VDO, sound, articles and books, can then be hashed in a particular fashion so that the metadata of such content can be stored using ECHO, an open-source software under the terms of Apache 2.0.

ECHO shall digest the content into smaller data size using semantic metadata and digital fingerprint through ECHO’s mathematical algorithm which results in a digested data called “meta finger”. ECHO’s validators shall then check for the duplication of the meta finger. During the verification process, together with partners in the platform, SIX Storage Chain (“SSC”) will manage and handle the consensus protocol as the governance core chain. If there is no duplication, the meta finger will then be digested and each particular asset shall have its own ECHO hash. The hash represents the uniqueness of the asset on the blockchain. For example, if user A uploads content A and user B uploads content B at the same time using ECHO, both contents shall have their own hash being stored on SSC. At the same time, the proof of uploading the hash onto SSC is stored on KLAYTN’s public blockchain, which can be viewed by the public. ECHO is designed for the convenience of content creators. ECHO provides an SDK for a platform like OOKBEE U to install ECHO for their users to use very easily and conveniently. The SDK’s functions include (1) semantic metadata input and (2) digital fingerprint generation. With just one click, the content can be registered on ECHO and the registration proof shall be stored on the public blockchain.

“Copyright violation is the elephant in the room for the creative industry; we are all concerned about these decade pain points. This is the reason we are obsessed with the issue and passionate to find solutions for it. That’s what ECHO is built for, and I firmly believe in ECHO’s ability to protect the right of ownership. SIX Network is changing the way we work as digital creators.” said Moo Natavudh Co-CEO of SIX Network.

“We have been hearing so much about the application of blockchain in many businesses. But we have not heard so much of the real use case outside the world of finance. This is the first time ever that blockchain can really help all creators to protect their rights from IP infringement. We hope that our ECHO project will receive strong collaboration from several government organisations and state agencies and partner with companies in similar and related industries to help give the right power back to the right creators.” said Vachara Aemavat Co-CEO of SIX Network.

With ECHO project, the wallet-to-wallet (W2W) and Peer-to-Peer (P2P) decentralised commerce (with SIX tokens) of all digital contents can be done very easily among creators and consumers on the blockchain. With W2W feature, users can semantically exchange various data types (i.e. different types of digital assets) with one another on blockchain and at the same time, users can also prove the ownership of such content for P2P decentralised commerce. 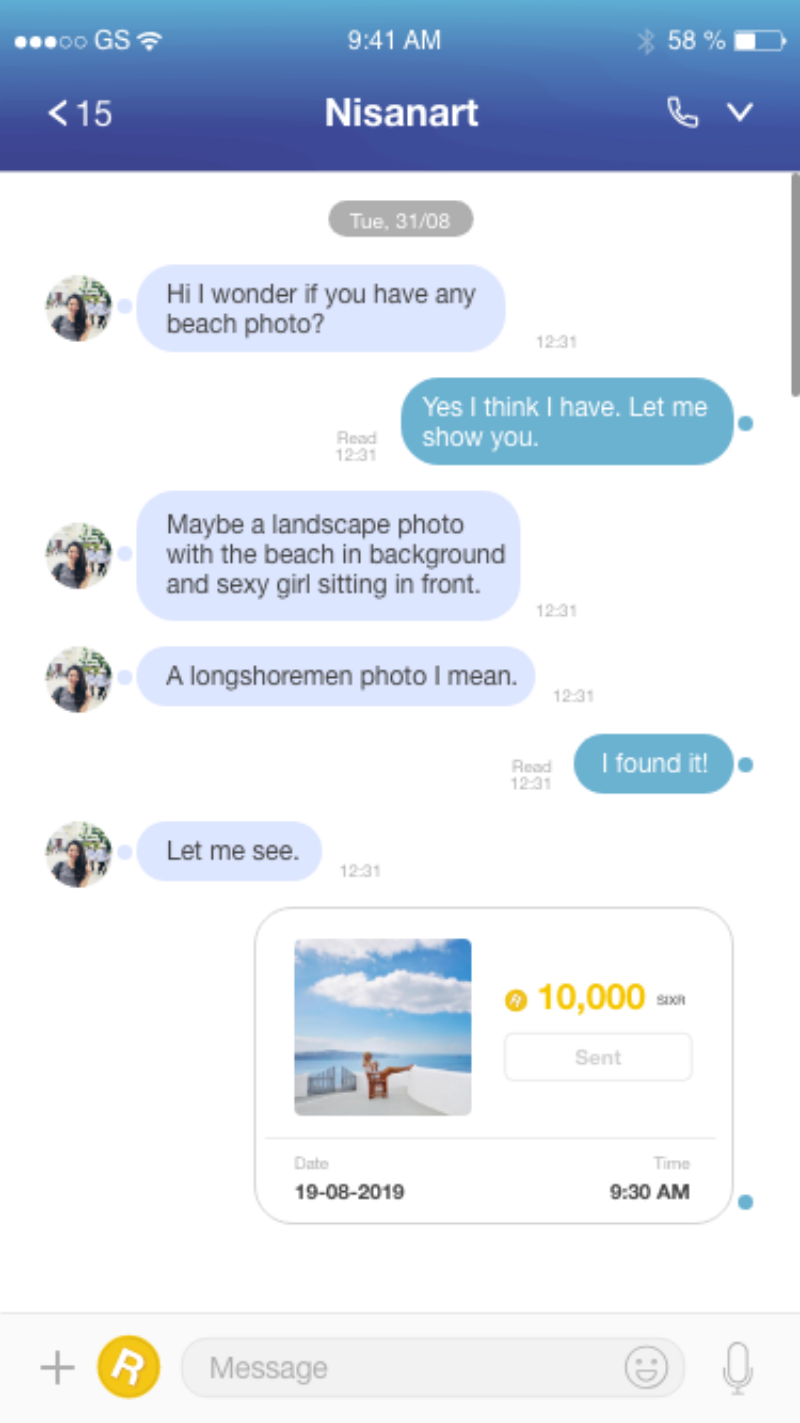 With over 10-million active users in our alliance’s ecosystem, SIX Network plans to connect ECHO’s SDK with Ookbee platform for the creators to upload their contents, starting with 10,000 contents a day and soon will launch the first ever IP registration website on blockchain for the public. We are also developing the second-hand commerce platform on blockchain where buyers and sellers can verify the authenticity of digital products with unique hash and physical products with DNA-coded sticker on the website. 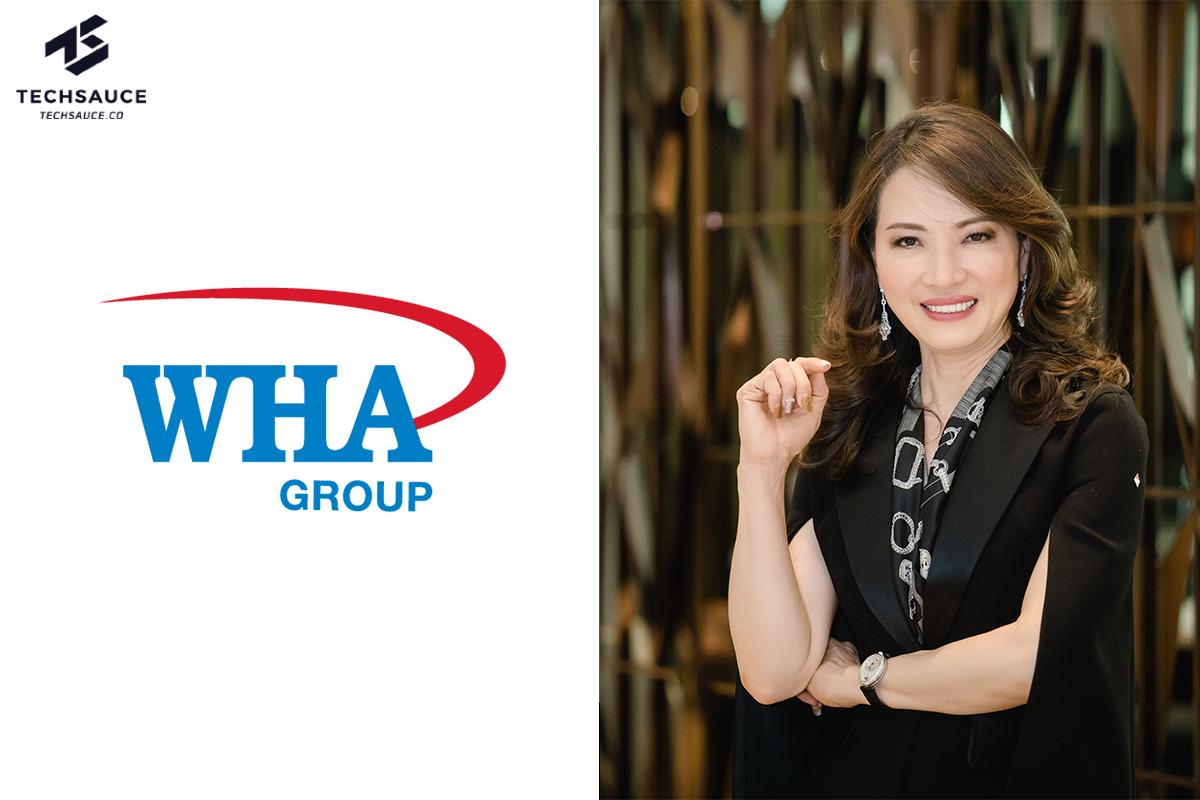 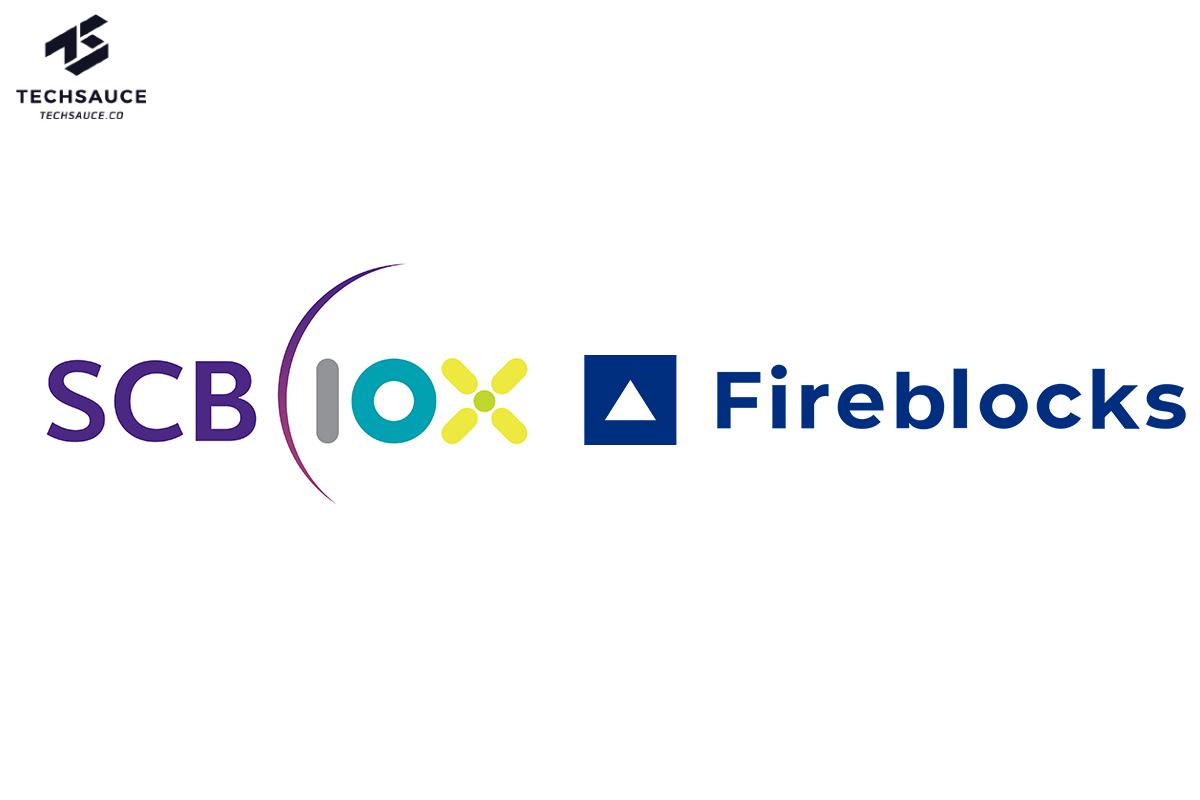 King’s Bangkok is ready to open the Senior School with a world-class faculty...