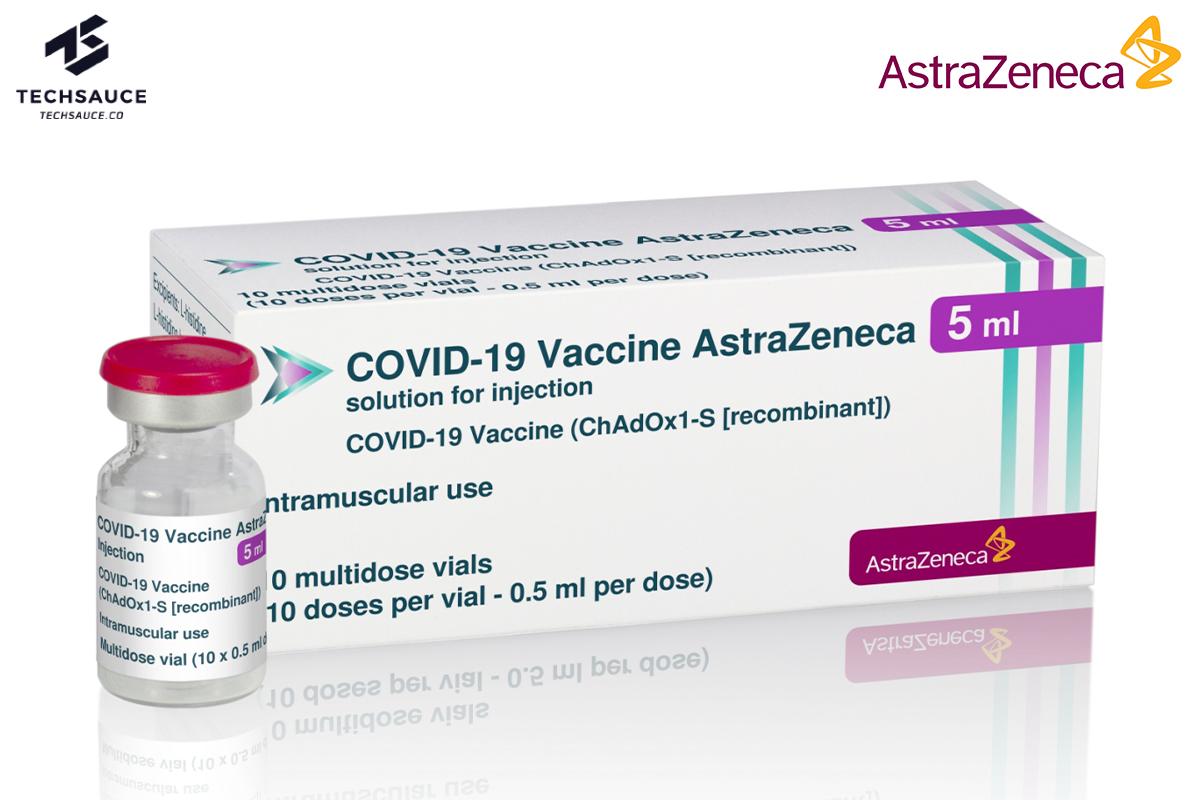 Results from the Canadian Immunization Research Network (CIRN) with support from Public Health Agency of Canada and the Canadian Institutes of Health Research, published as a pre-print, demonstrated one dose of Vaxzevria was 82% effective against hospitalisation or death caused by the Beta/Gamma variants of the SARS-CoV-2 virus. The vaccine also showed a high level of effectiveness against the Delta (B.617.2, ‘Indian’) and Alpha (B.1.1.7, ‘Kent’) variants with an 87% and 90% reduction of hospitalisations or deaths respectively.1 The effectiveness of Vaxzevria after one dose against hospitalisation or death was similar to that of other vaccines tested in the study. Follow-up time was not sufficient to report on effectiveness of Vaxzevria after two doses, other studies have shown an increased effectiveness following the indicated two dose schedule.

Vaxzevria was effective against milder symptomatic disease although, given that data was only reported after a first dose instead of the indicated two dose schedule where efficacy is known to be enhanced in this disease setting,2 the efficacy was lower than against severe disease. Vaccine effectiveness against any symptomatic disease was 50% against the Beta/Gamma variants, and 70% and 72% against the Delta and Alpha variants, respectively.

A Phase I/II trial carried out by the University of Oxford and University of the Witwatersrand in January, had shown limited efficacy against mild disease primarily due to the Beta variant. It was unable to properly ascertain vaccine efficacy against severe disease including   hospitalisation and death given that subjects were predominantly young, healthy adults who experienced mild disease only.3

Mene Pangalos, Executive Vice President, BioPharmaceuticals R&D, said: “With different variants threatening to disrupt our route out of the pandemic, this real-world evidence shows that Vaxzevria, along with other vaccines used in Canada, provides a high level of protection against the most serious forms of the disease, even after just one shot. It is essential that we continue to protect as many people as possible in all corners of the world in order to get ahead of this deadly virus.”

Vaxzevria was co-invented by the University of Oxford and its spin-out company, Vaccitech. It uses a replication-deficient chimpanzee viral vector based on a weakened version of a common cold virus (adenovirus) that causes infections in chimpanzees and contains the genetic material of the SARS-CoV-2 virus spike protein. After vaccination, the surface spike protein is produced, priming the immune system to attack the SARS-CoV-2 virus if it later infects the body.

The vaccine has been granted a conditional marketing authorisation or emergency use in more than 80 countries across six continents. More than 700 million doses of COVID-19 Vaccine AstraZeneca have been supplied to 170 countries worldwide, including more than 100 countries through the COVAX Facility.