Recently, Netflix announced its Q2’19 earnings. The report revealed that revenue has accelerated 400 basis points to 26%, surpassing US$4.9 billion, and operating income increased 53% year over year in Q2.

Below are some highlights from this quarter:

For more details please refer to the Letter to Shareholders and executive interviews at the Netflix IR site (https://ir.netflix.com). 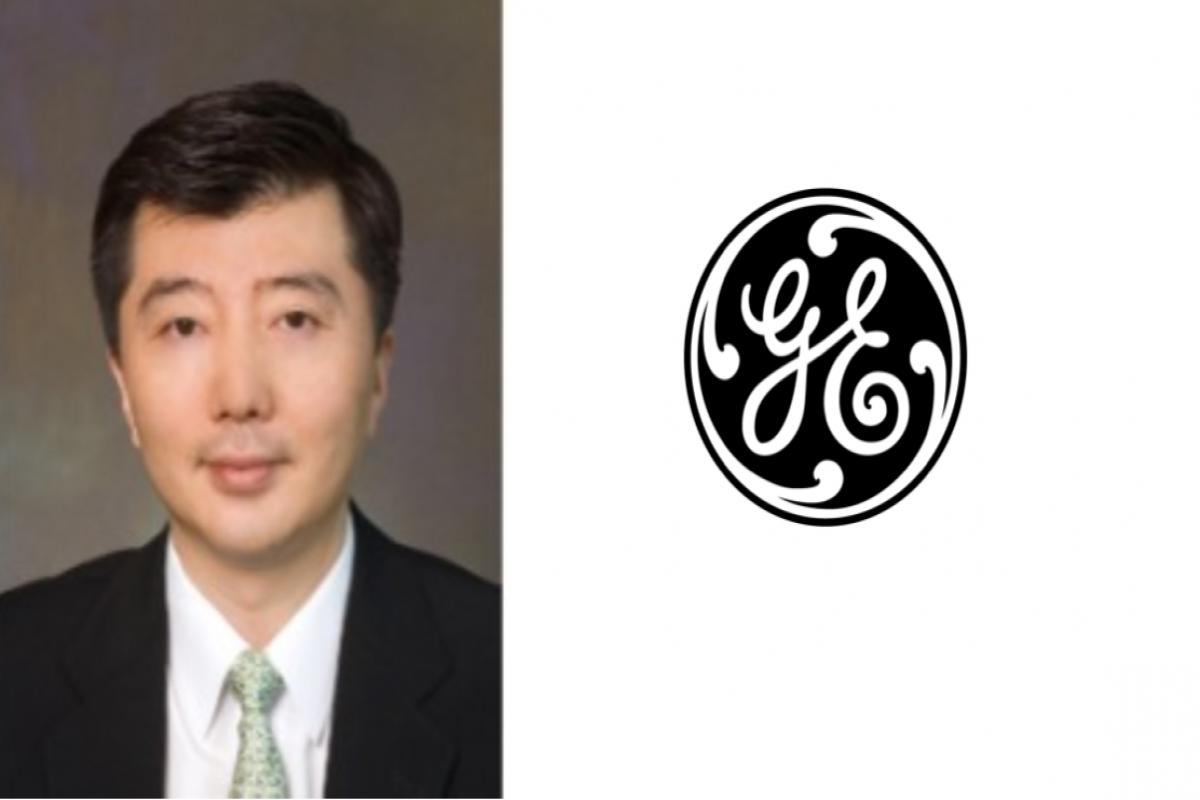 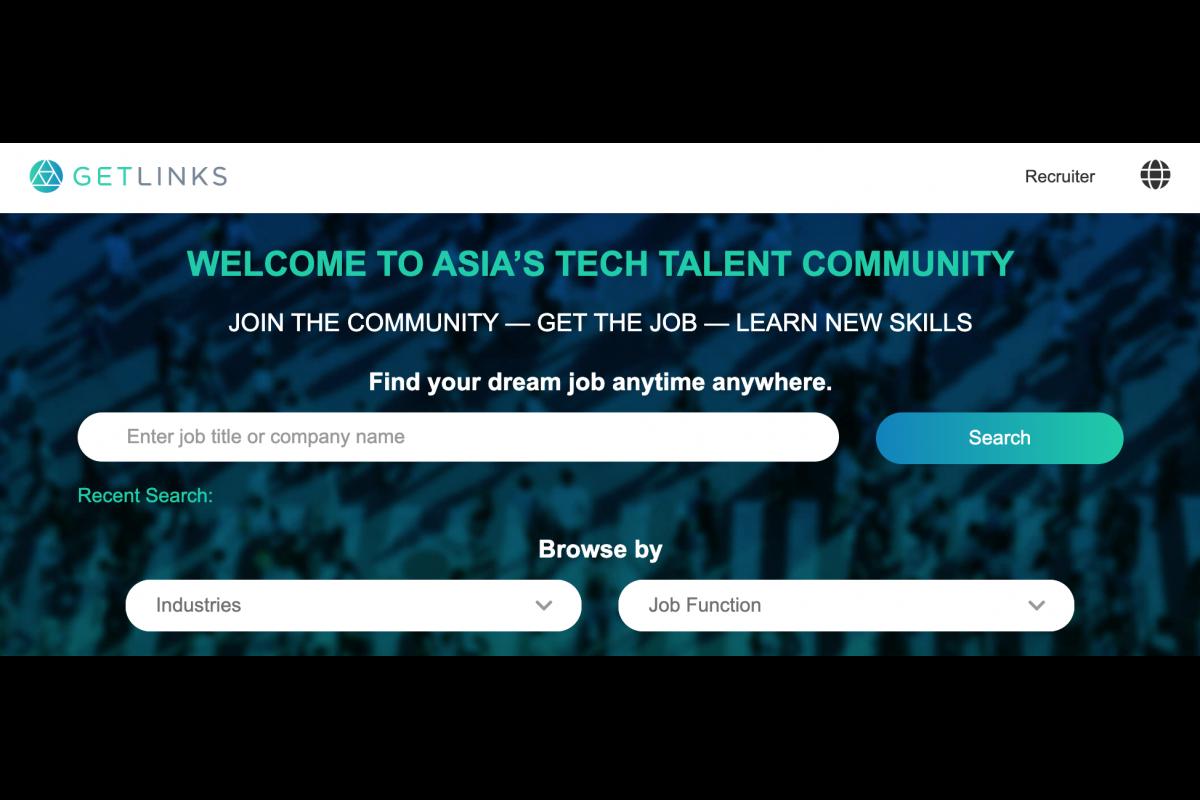