We have exciting updates following the gathering of startup groups to brainstorm suggestions for the government since as of April 8, Prime Minister General Prayut Chan-ocha who chaired in the Innovation Development Committee, has approved a new vision for “Startup Thailand”.

“Startup is the new economic warrior and Thailand will become an open space for Asean to grow” under platforms which involves:

The Prime Minister has assigned the Ministry of Finance with the task to come up with supportive measures, which most likely involve with tax incentives, for startup to be approved by the Cabinet later on.

From the news, we can expects to see some development regarding the details of the concepts and possible incentives at the Cabinet meeting on April 28 and this can be counted as a good start. Please stick around to see what is going to happen. 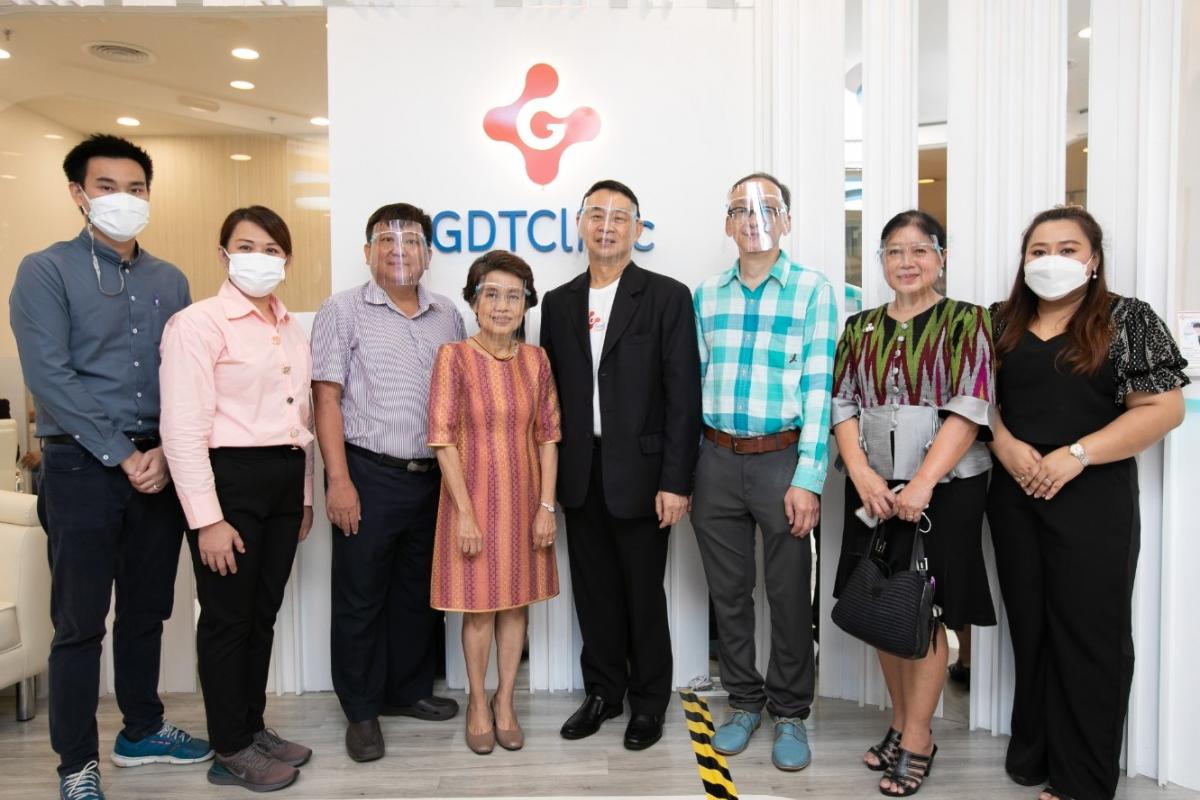