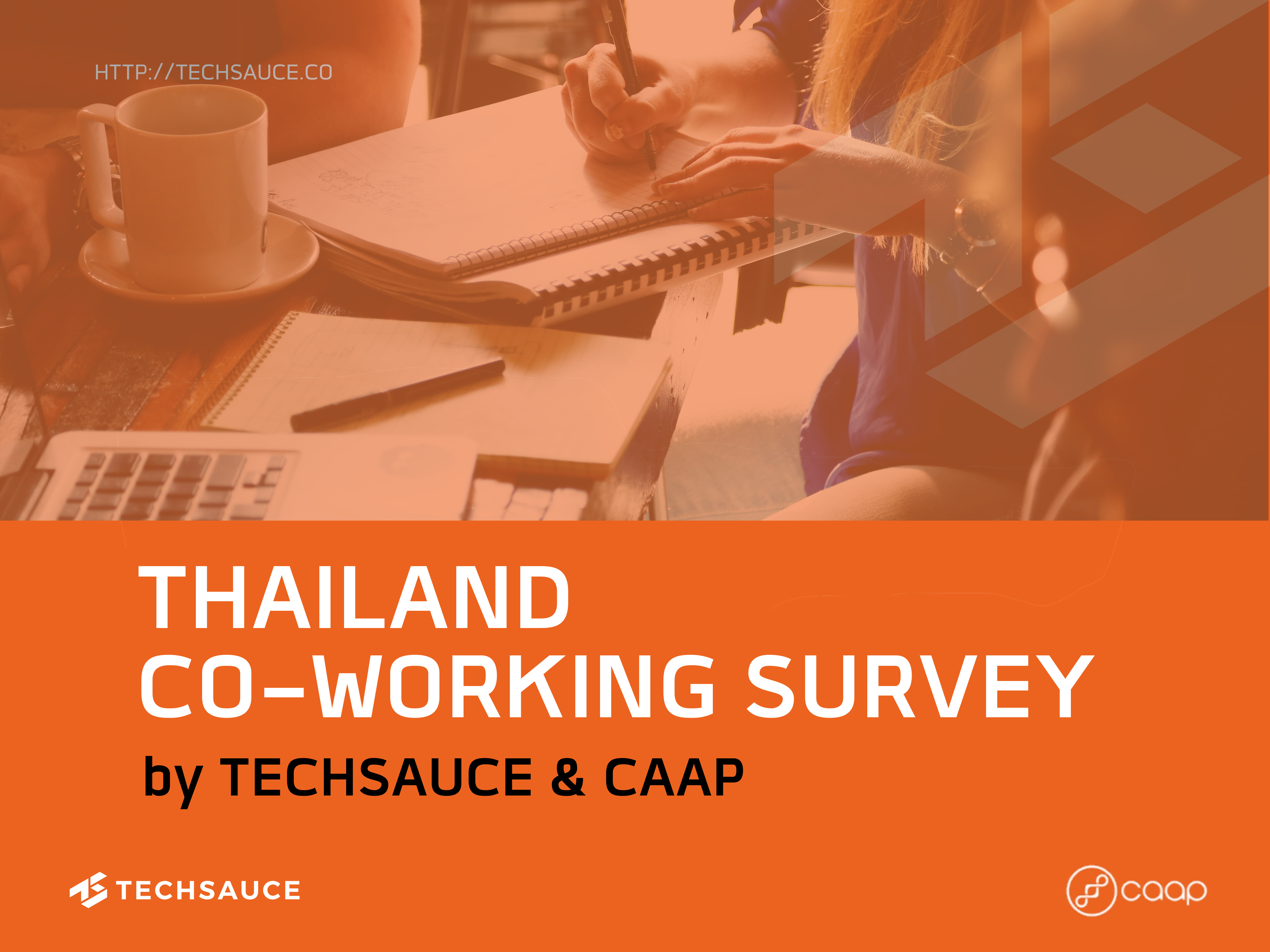 Thailand, while not the most populous nor richest of the Southeast Asian nations, is currently the fourth largest ecommerce market in the region, valued at $900 million and is expe... 5G will cover more than 20 percent of the global population six years from now, according to the latest Ericsson Mobility Report...... Here’s What Happened in Thailand’s Startup Ecosystem in 2017

This past year Thailand Start-up Ecosystem has developed and grown through many events.  Since it sucks to be out of the loop on what was hot, Techsauce has summed up all the impor...